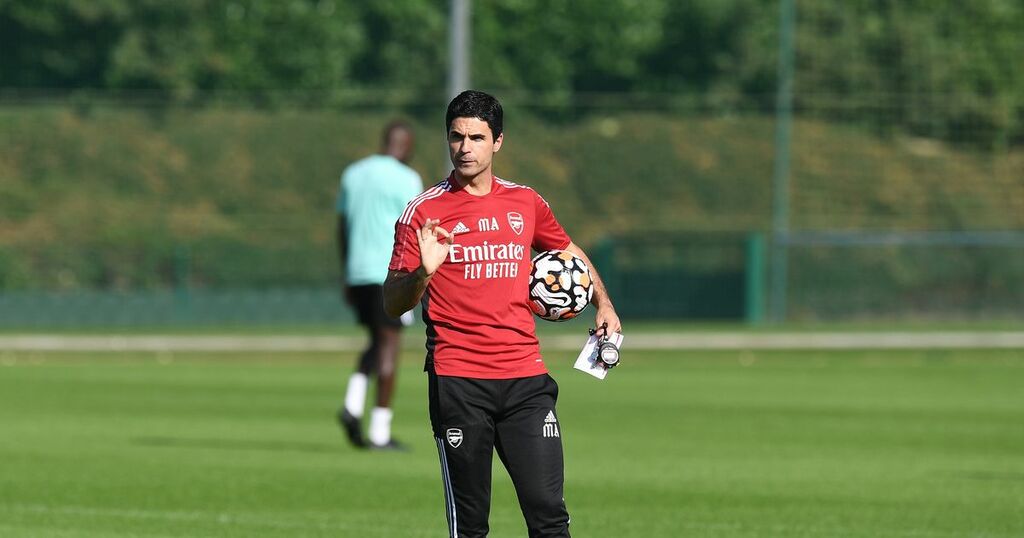 Young Boys' defeat of Manchester United on Tuesday evening was a much-needed injection of satirical pleasure for Arsenal fans to enjoy regarding European football.

Yet, without involvement in the continental tournaments this season, there remain plenty more positives for Gooners to consider as they sit watching their rivals compete in midweek.

The Arsenal Way have collaborated to put together their thoughts on the matter.

Arsenal failed to finish in the top four for the first time since the 2015/16 season and it is clear that qualifying for the Europa League after that season has taken a major toll on us domestically.

Our time in the Europa League has led to nothing but disappointment and year on year our exit from the competition spells the end to our season due to how poor we have performed in the league.

Not being in any European competition this season is certainly a blessing in disguise considering that we are still in the phase of rebuilding.

Six players under the age of 25 have been signed this summer so not having European games midweek gives Mikel Arteta time to allow the squad to gel and prepare for games on a weekly basis rather than a frantic every few days.

We have also seen in the past how teams have succeeded from being absent in Europe. After a disastrous 2015/16 season Chelsea finished outside the European qualifications places but they would go on to win the league a season after.

Leicester also won the league in 2016 without playing European football and when they played Champions League the season after they finished 12th in the league.

This highlights how beneficial it could be for the Gunners that they have time to put full focus on the Premier League.

Not being forced to rotate the starting team allows the players to create bonds on the pitch and maintain consistency without the danger of European football ruining that.

I think towards the end of the season we will see how much of a blessing in disguise not being in Europe was for the club.

Compared to our rivals who are in Europe, the Arsenal squad should be fresher from a fitness point of view due to the number of games played which will allow the team to push for a better finish than eighth where the club has finished in the last two seasons.

The absence of European football is something I have only ever experienced as an Arsenal fan for the first time in my life this year.

If you’re reading this having seen Arsenal in the 70s and 80s, maybe even earlier thinking what a privileged Arsenal-supporting life I have led, you’re probably right.

However, it still hurts. As an optimist, I am always trying to look for the positives in situations and this is no different. The lack of regular midweek action, in the first half of the season at least, has left the Gunners with fewer priorities and matches.

Therefore, the opportunity not only to take advantage of the extra time away from the field for coaching, tactical training and recuperation also allows for a focus on cup competitions.

The club’s association with the FA Cup is historic and emotional. Still today some belittle to competition’s importance and stature to complete puzzlement of myself. To win it is an amazing occasion and achievement.

The League Cup has much less aura around it compared to its bigger brother however, it is one of the few chances Arsenal may have to blood some youth like Charlie Patino, Folarin Balogun and Kido Taylor-Hart.

They should be given chances amongst the first team so that progression is also prioritised.

Without the group stage European games, Arsenal could reach the semi-final of the League Cup before the FA Cup even begins for the Gunners.

The cups could provide Arsenal with opportunities to continue strong runs of form which will be imperative if they hope to achieve their league goals.

A cup elimination is not good for anyone so targeting these tournaments provides multiple benefits and little-to-no drawbacks.

As is the case for so many others, this is the first time in my life where I've experienced Arsenal without European football.

Part of me is sad, but after all of the underachievement over the last few years, I can't help but sit here and think that this is exactly what we needed.

Just like Tom and Bailey, I'm someone who likes to look at the positives, but I'm more intrigued than anything else. It certainly hasn't been a good start for the Gunners, but the European competitions are only now getting underway for this season.

I think we will have a clearer idea of whether it's a blessing in disguise or not in a few weeks' time, but there's no reason why it can't be.

Fewer games to play, more time to prepare and fresher legs within the team, Arsenal have a great opportunity to take advantage of their situation.

Everyone at the club has now got to turn on their televisions during the week and take inspiration from those European nights, coming away thinking 'that's where we must be, that's our goal'.

It won't be easy and there is added pressure too but this season will tell us a lot about the mentality of those in the Emirates dressing room. Last season should be a wake-up call for every single one of them.

They need to bounce back strongly and prove a lot of people wrong. Aiming for the Premier League top six and silencing the doubters, I don't think there's a bigger motivator than that at the moment.