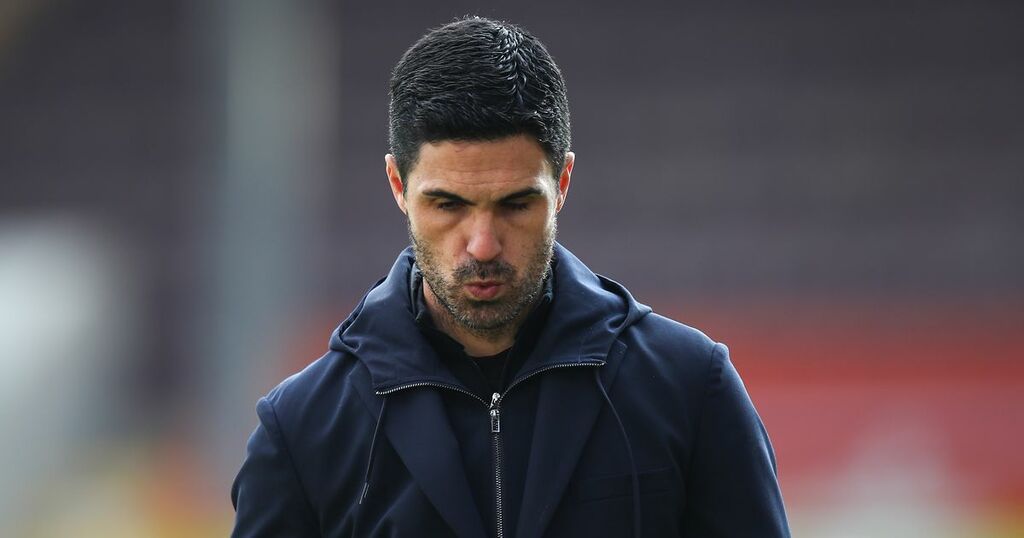 Here is your Arsenal evening digest on Thursday, September 9.

With Thomas Partey once again fit, Gunners boss Mikel Arteta faces a huge decision over whether to play him against Norwich City this weekend.

Partey returned to full training this week and it has been confirmed by the club he is available for selection when the Canaries visit the Emirates Stadium.

And Partey's previous injury troubles could suggest exactly how Arteta plans to reintegrate the star midfielder back into his starting line-up.

It appears Arteta may learn from his previous mistakes – and not play Partey despite his return to training.

Calls for Leno to be dropped

Another player who may not feature against Norwich City is goalkeeper Bernd Leno, with some calling for the German goalkeeper to be dropped.

Following the £30m signing of Aaron Ramsdale in the summer and Leno's recent struggle for form, some are suggesting the game against Norwich could be the perfect time to try out their new man.

With two strong options between the sticks the pair will be battling it out every week for that starting spot – and it remains to be seen who Arteta will prefer.

'No excuses' for Arteta as Prem returns

Gunners boss Arteta told the media the team 'don't want to use any excuses' as the Premier League gets back underway.

The Spaniard has been under increasing pressure after their poor start to the season left the club bottom with no points going into the international break.

But Arteta said the club now 'have to reset' and 'start winning games' as he spoke to the media at a press conference ahead of Saturday's Premier League match against Norwich.

He said: "I'm really looking forward to having everybody available and to try and start the season the way we want.

"We don't want to use any excuses. We know how difficult the start was with injuries and Covid issues and extremely difficult games we had to play.

"We have to reset now, get everybody back on track and start winning games which is what we have to do."