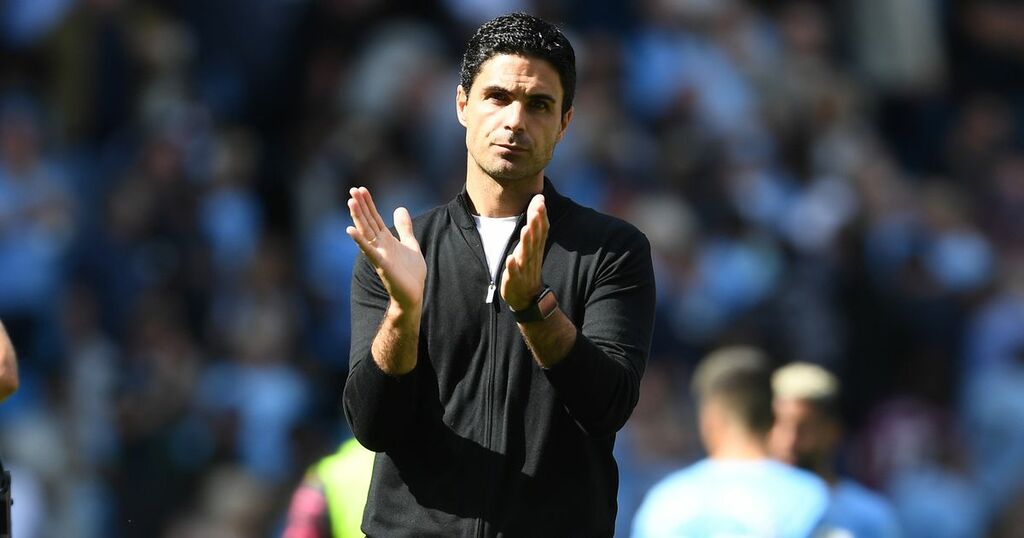 Here is your Arsenal morning digest for Tuesday, September 7.

Arsenal's squad has cost a whopping €630million (£540m) to assemble, making it the eighth-most expensive in all of Europe, according to a new report from CIES' Football Observatory.

The Gunners spent in excess of £145m over the course of the summer, more than any other Premier League club as they added six players, all of which were 23 years old or under.

Mikel Arteta's side ranked fifth out of Premier League sides, with Manchester City, Liverpool, Chelsea and Manchester United all above them in terms of squad cost.

Arsenal technical director Edu has claimed that frontmen Pierre-Emerick Aubameyang and Alexandre Lacazette will score at least 40 goals between them this season.

When asked about the club's transfer strategy and whether spending big on a proven striker like Romelu Lukaku may have been the better option, Edu told Sky Sports: "The case here is we really believe in the players we have in the squad.

"Maybe other people don’t but we do. If we start to see the squad together, we believe in the squad.

"I sit with Mikel and we see the squad. We have a striker [Aubameyang] there who delivers to us 25 goals every single season.

"We have another one [Lacazette] who delivers 15-20 goals every season."

Arsenal flop Willian has opened up on his time at Arsenal, claiming that he was not happy during his stint in north London

“I really thought a lot, together with my family and close people. Unfortunately, my time at Arsenal was not good, I wasn’t happy at the club”, Willian told Gazeta Esportiva.

“I don’t need to go into details, but I wasn’t happy and I thought that returning to Brazil was the best option. I studied some other opportunities, but I wanted to return to Corinthians, to my home, to be close to my family.

"It’s the club that projected me to the world, revealed me. The right time to come back was this.”