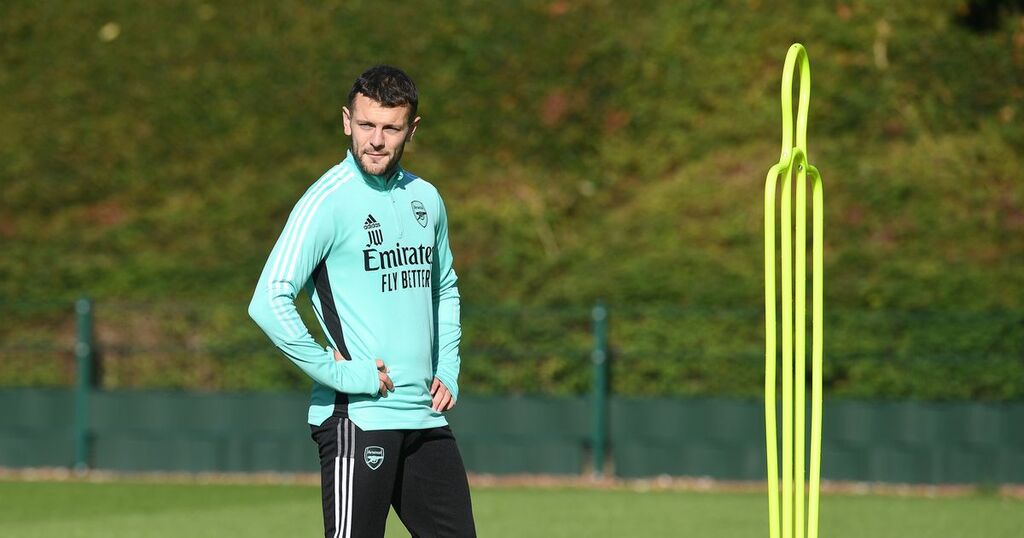 Jack Wilshere 's return to training at London Colney will provide Arsenal’s youngsters with “really good examples” of the effort and dedication it will require to take their game to the next level..

The former Gunners midfielder has been without a club since leaving Bournemouth at the end of the season.

Wilshere spent almost 20 years with the Gunners, joining the academy aged nine, progressing all the way to the senior side, where he made 197 appearances.

There were hopes that the midfielder would go on to become one of the club’s great midfield players, only to see injury woes derail his promising career, as the Mirror reports.

Since leaving Arsenal, the 29-year-old had spells with West Ham and most recently Bournemouth, but is now on the lookout for a new opportunity.

Wilshere will now join up with his old side in a bid to regain fitness, continue his coaching badges and help some of Arsenal’s talented youngsters - rather than make a stunning return to the matchday squad

Asked about speculation regarding Wilshere, Arteta told the club’s website: "What you should believe is that we want to help Jack prepare for his next stage, physically, mentally.

"He wants to do his coaching badges again and we are prepared to fulfil all the needs that he wants. That is basically the idea and it is no further than that.

"I am very happy to have him back. We had a conversation with Jack and understand the needs that he has, the period that he is going through and I think everyone at the club agreed it was the right moment to help him.

"We sat down with him and we listened to what he wanted to do and what stage he is and we are prepared to do anything we can to help him.

Wilshere has recently confirmed he wishes to continue his playing career, but for now, Arteta is hoping his influence will help the next academy star to graduate into the first-team.

He added: "[For a young player] it is about making it here, beginning to establish yourself and then taking it to the next level for many years and that is very complicated and I think Jack has a great experience to share and talk about what he has been through in his career."

Arteta played alongside Wilshere and hopes returning to the club where he made his name will help rebuild his confidence for the next part of his career.

"When you have been away for many years, maybe you can lose that sense or can question yourself but there is no question: we all love him, we're happy to have him around and he is a big part of our history,” the Arsenal boss concluded.