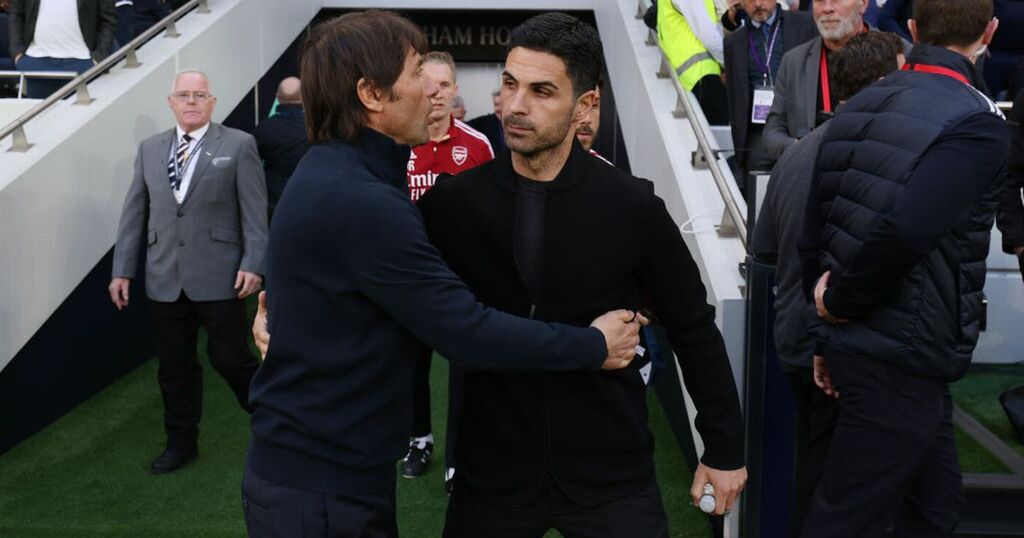 The Guardian - UK
One subscription that gives you access to news from hundreds of sites
Tottenham 3-0 Arsenal: Harry Kane and Heung-min Son hammer Gunners to give Spurs hope in top-four race 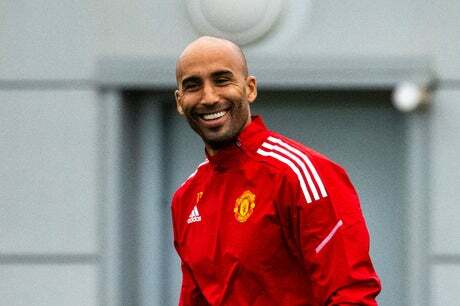 It was a heated north London derby on Thursday night as Spurs closed the gap on rivals Arsenal with the top four race set to go down to the wire.

Tottenham made their home advantage count as they picked up a vital three points against the Gunners. Harry Kane's first-half brace followed by Son Heung-min's strike after the break sealed a 3-0 victory.

For Arsenal, it was a night to forget. Cedric gave away a needless penalty, which Kane converted, to go a goal down before Rob Holding's moment of madness as he elbowed Son which resulted in the defender being sent off.

There were plenty of big talking points - including Holding's red card - here are some moments you might have missed throughout the action-packed 90 minutes.

Rob Holding was sent off for an elbow on Son but it was brewing with a number of incidents between the pair. The Arsenal defender fouled the Spurs star on multiple occasions and at one point held him down to stop him from getting back to his feet.

Son reacted angrily as he confronted Holding as the players came together with tempers threatening to boil over. Bukayo Saka then squared up to the Spurs forward with lots of pushing and shoving.

It was clear right from the get-go that Holding was trying to ruffle Son's feathers but that would ultimately backfire as the Englishman was dismissed moments later as he caught the forward in the face with a high arm.

Holding inexplicably barged into the South Korean with his elbow and was given a second yellow card as he was given his marching orders.

There were question marks over the penalty but this was clear as day. And Arteta's reaction on the touchline to the incident said it all as he didn't bother to argue against the decision.

Before Holding had even left the pitch, the Spaniard went straight over to his coaching staff to talk about how they were going to reshuffle now they were a man down.

The mountain Arsenal had to climb eventually sunk in for Arteta as he would later let out a big sigh - a picture that told a thousand words.

Spurs were playing some great stuff in the first half as Harry Kane fired them to a 2-0 lead at the break.

Kane converted a spot-kick after Cedric's foul on Son before netting a close-range header to double the home side's advantage.

Son and Dejan Kulusevski were causing Arsenal all sorts of problems down the flanks with Cedric and Takehiro Tomiyasu struggling to deal with the pair. Meanwhile, Arsenal were finding it difficult to get a foothold in the game

Kulusevski, who has been a great find for Spurs since joining from Juventus in January, has plenty of tricks in his closet and he made Granit Xhaka look foolish at one point as he nutmegged the Swish international.

And Arteta's reaction watching on from the sideline summed up Arsenal's first half as he puffed his cheeks in exasperation.

Will Arsenal finish in the top four? Let us know in the comment section below

Son had plenty to smile about as he got within one goal of Mohamed Salah in the golden boot race.

But the Spurs talisman was not best pleased when he was taken off with 20 minutes to go as he clearly felt he could add to his tally.

Son made it clear this week that he wasn't bothered about winning the gong but it appears that is not the case as he sulked off the pitch.

Pierre-Emile Hojbjerg had a word in his ear and ushered him off as he tried to make him see the bigger picture as Spurs try to catch Arsenal in the top four race.

The Guardian - UK
One subscription that gives you access to news from hundreds of sites
Tottenham 3-0 Arsenal: Harry Kane and Heung-min Son hammer Gunners to give Spurs hope in top-four race