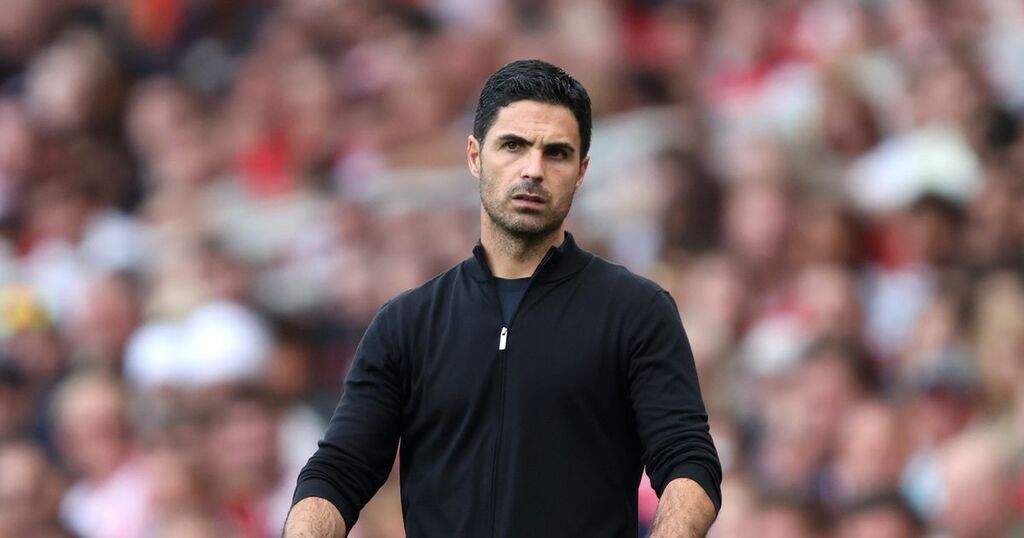 Here is your Arsenal morning digest on Sunday, September 12.

The Gunners secured their first victory of the Premier League season at the fourth time of asking against the Canaries and Groves has been speaking about how this impacts Arteta.

He told talkSPORT : "Massive relief. It wasn’t an emphatic performance, it was bitty and scrappy at times.

“This was a game that Arsenal just needed to win to give themselves a building block. They probably just shaded it on chances created in the second-half.

“Mikel Arteta will be pleased his captain and goalscorer has scored. It just takes the pressure off, just temporarily.”

Arsenal boss Arteta has opened up on his bold call to include Aaron Ramsdale against Norwich and drop Bernd Leno.

The match on Saturday was Ramsdale's first in the Premier League for the Gunners, but it came at the expense of Leno.

Arteta said after the 1-0 victory: "I think he (Ramsdale) was terrific.

"It's not only what he did on the technical side, it's what he transmits, his energy, his chemistry with the backline, how he reacts, his body language - I think he was top.

"We have two fantastic goalkeepers. Never forget what Bernd has done for us and what a good goalkeeper he is.

"I had to make a decision and today I believed Aaron was the right one to do so, like in any other position we have to decide and that's what we decided today."

Arsenal fans love what Vieira did

Arsenal supporters were delighted that club icon Patrick Vieira was able to get one over on their north London rivals Tottenham on Saturday afternoon.

Crystal Palace beat Spurs 3-0 in the early kick-off to give Vieira his first Premier League victory as Eagles manager and it left Gunners fans in dreamland.