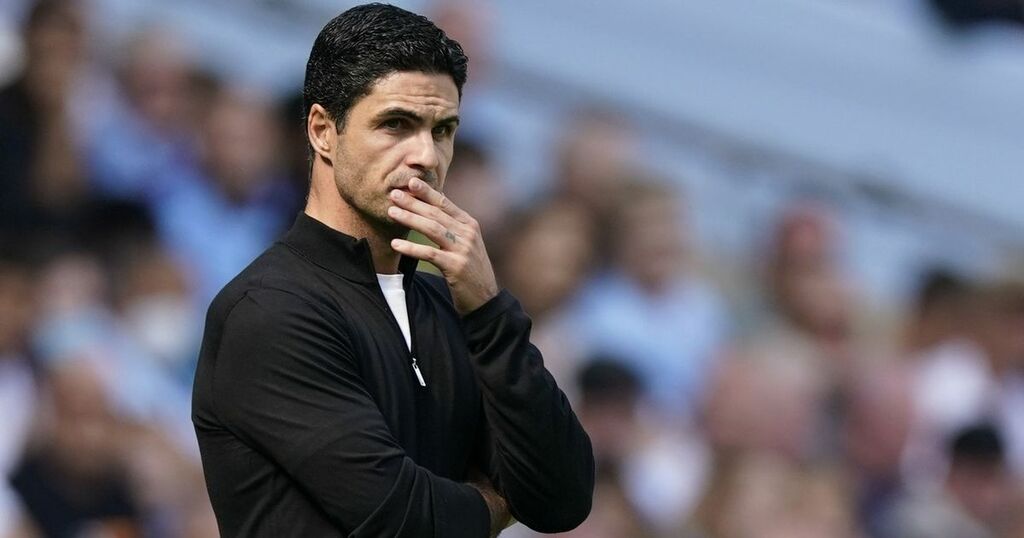 Mikel Arteta has swatted aside Arsenal legend Thierry Henry's worries about where the club is heading as the manager branded his views "just another opinion".

The Gunners have improved in recent weeks after a calamitous start to their Premier League campaign.

But club legend Henry, their top scorer and the main man of 2004's 'Invincibles' squad, called Arteta's management into question when he openly pondered if the club was heading "in the right direction".

Arteta scooped the English top flight's manager of the month award for September.

But there's still a long way to go until the North London side are challenging for the league titles or even Champions League places their massive fanbase crave.

A Premier League crown has remained elusive since that famous 2004 campaign while they haven't finished in the top four since 2015-16, when they were runners-up to shock champs Leicester City.

But asked if he'd heard Henry's comments, Arteta said: "I haven't. I am just hearing them from you.

"It's just another opinion. You have to respect that.

"We can improve our efficiency in front of goal. When we get that balance right it will help us to win more games."