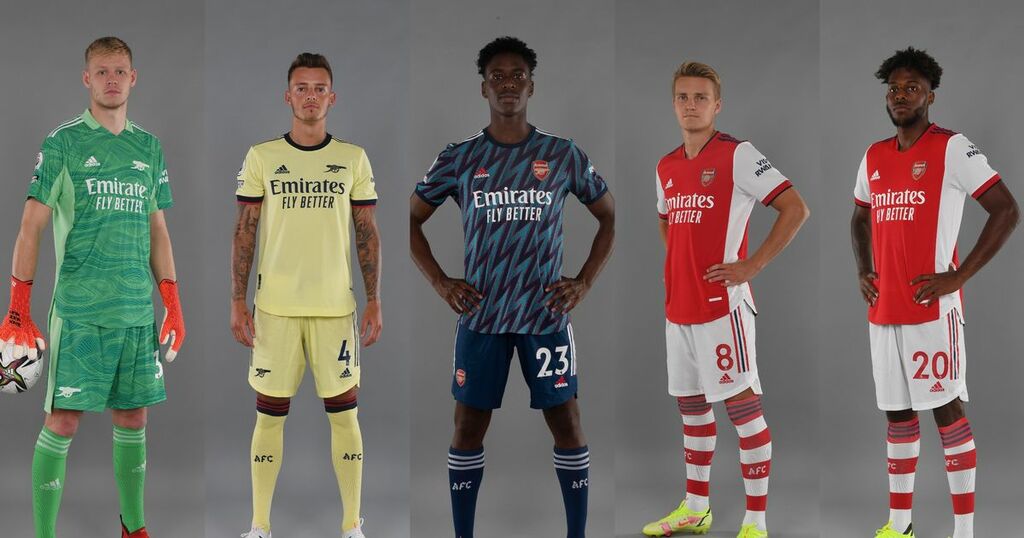 Arsenal largely achieved what they set out to do in the summer transfer window – they added depth and brought in a number of young prospects whose value should grow.

Despite the global pandemic impacting how much money clubs have to spend, the Gunners shelled out a whopping, and record-breaking £142million on six new arrivals which included two players from England's Euro 2020 squad and a star from Real Madrid.

And yet it all seems a bit underwhelming, doesn't it?

With no European football on offer at the Emirates this season, a huge star signing always seemed unlikely and coupled with a disappointing start to the season, many Gunners fans are already feeling uneasy about the year ahead.

But Mikel Arteta and technical director Edu appear happy with how the squad is shaping up.

They corrected the error of signing Willian last term as he departed on a free transfer and the young players signed fit the profile the pair are aiming for.

Arteta should now have two options available in every position and be able to offer more variety tactically and shift formation more easily depending on the opponent or how a game is unfolding.

No, this Gunners team is not going to return chasing the top spot in the Premier League or look to get in major European finals without further additions but they do appear to be in better health. Just look at their depth:

In goal, Bernd Leno now has less than two years left on his current contract and so the Gunners have brought in Aaron Ramsdale, who should be a more-than-able understudy and provide real competiton for the German. That can only be a good thing.

Ramsdale, who was part of England's Euro 2020 squad, will no doubt have designs on claiming the number 1 spot despite being relegated in consecutive years with Bournemouth and then Sheffield United last season.

The Gunners look slightly stacked in the left-back position following the arrival of Nuno Tavares with their inability to shift Sead Kolasinac is likely to see the Bosnian continue to collect his substantial wages while struggling to make an impact on the first team.

Ben White, also in England's Euro 2020 squad, adds more depth at centre back along with fellow new signing Takehiro Tomiyasu who is also able to play in the centre or on the right of the defence.

With Gabriel, Pablo Mari, Calum Chambers and Rob Holding also offering plenty of options, Mikel Arteta may have given an indication he plans to deploy three men in central defence more often this year.

Tomiyasu, Cedric and the versatile but wantaway Ashley Maitland-Niles also offer considerable options at right back following the departure of Hector Bellerin in what could be a refreshing change for the Gunners following nearly a decade of service down the right flank from the Spaniard.

Albert Sambi Lokonga adds a fresh face in midfield despite a disappointing first competitive game for his new club in the opening day defeat to Brentford.

With Bukayo Saka, Gabriel Martinelli and Nicholas Pepe likely to rotate in wide positions, the Gunners should create chances and, if Arteta can get them firing, Arsenal still have enviable options in attack. That remains a big if though.

The club will need captain Pierre-Emerick Aubameyang to bounce back from a disappointing 2020/21 season in which he registered just 10 league goals after the club were unable to shift enough deadwood to make a serious play for Tammy Abraham.

Fellow striker Alexandre Lacazette could also do with improving on his tally of 13 league goals, Arsenal's most in the Premier League last season, if the team are to bounce back and qualify for Europe once again.

The signings were all part of a wider plan for Arsenal and things may indeed get worse before they get better – but will Arteta still be around to see that happen?