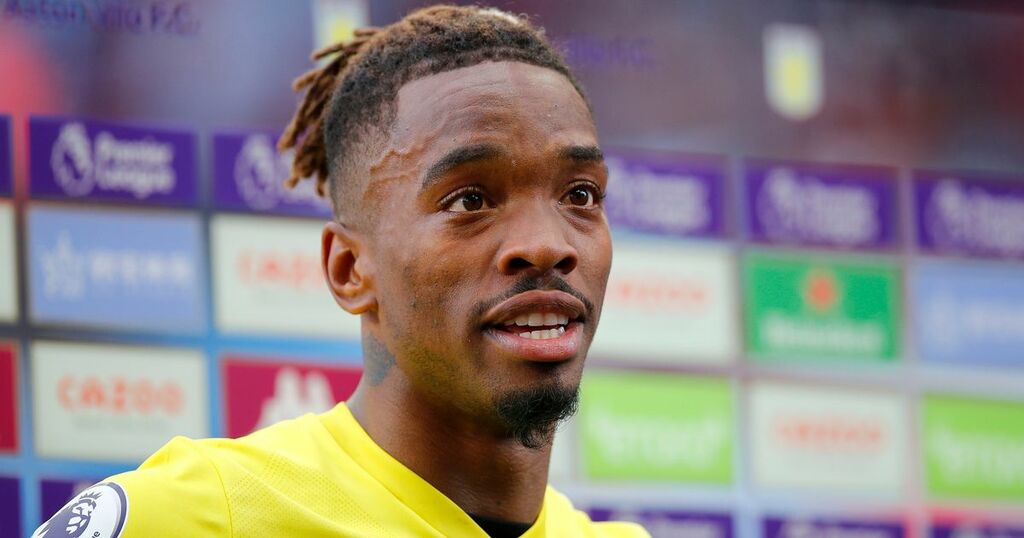 Despite Arsenal picking up their first three points of the Premier League season on Saturday, pessimism remains rife around the Emirates Stadium and online.

Three convincing defeats got the Gunners off to the worst start in their history. Back-to-back 2-0 losses to Brentford and Chelsea were followed by a 5-0 hammering at the hands of Manchester City.

A narrow 1-0 win against Norwich City lifted them off the foot of the table and out of the relegation zone, but there continues to be a growing sense that Arsenal have lost their aura as an elite club.

The stadium, invitation to the Super League and player expenditure of late may say otherwise but Arsenal are not a side feared by opponents, no matter their stature.

"They weren't as crazy as I thought (they would be)," Brentford striker Ivan Toney told the Baller Talk podcast, recalling the Bees opening day win against Mikel Arteta's men.

"I just didn't see them how they used to be. You used to look at Arsenal and think (they were) crazy and they were going to win this game, win this game.

"These days, I don't see them winning nothing [sic] any time soon."

The question now is how do they regain that air of intimidation from Arsene Wenger's time in charge, a factor that meant many teams were already beaten before a ball was kicked?

Arteta had a tough job on his hands when he replaced Unai Emery. There were, and still are, problems at squad level but also running much deeper into the club.

However, there is no doubting that Arsenal may have become a softer touch under him. During the 2020/21 campaign, they lost seven games at the Emirates, including to the likes of Aston Villa, Burnley and Wolves. In Emery's only full season at the helm, they lost just two.

But how can the Spaniard regain that aura of intimidation and grandeur?

For ex-Arsenal defender Martin Keown, one key factor is confidence within the squad.

“That confidence has to return," he told talkSPORT ahead of Arsenal's 1-0 win against Norwich on Saturday.

"There was huge disappointment in losing that first game and put the manager under enormous pressure and the two games after that were always going to be difficult."

But consistency is also at play here, according to Thierry Henry.

"What I think the team is lacking is consistency," the Arsenal legend said on Monday Night Football back in March after the North London Derby win against Tottenham.

"Sometimes I watch the first half of Arsenal, it seems like they don't believe that they can win. Then when they're in a situation where they need to come back and have a go, it's: 'well why didn't you start like that?'

"I can see progress, but now he [Arteta] needs to move on to consistency. I think he does have a good squad but now consistency is needed."

Saying that Arteta should make Arsenal a more confident side or make their performances more consistent is easier said than done. But it is hard to disagree with either former player; if the Gunners can manage it, they could be back on track.