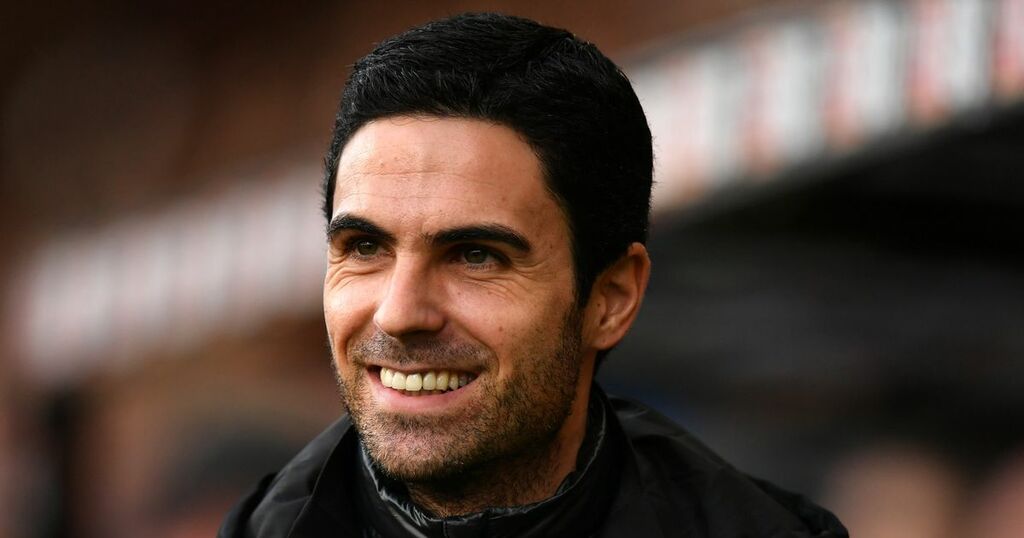 Out of Arsenal, Chelsea and Tottenham only Mikel Arteta's side have been handed two consecutive home ties upon resumption of the international break.

The Gunners' rare advantage over their London rivals serves a good opportunity for the Spaniard to experiment a few tweaks to tactics, personnel and formation which could become the catalyst to a players season.

With two evening home fixtures pencilled into the diary so far apart - the first being on a Monday and the second a Friday - Arsenal can enjoy minimal travel and not as much hostility as an away tie, if all goes to plan at least.

Arteta has been told he can use the clashes against Crystal Palace and Aston Villa at the Emirates as a chance to reintegrate Gabriel Martinelli into the new-look side which uses a new formation and tactics.

Bailey Keogh, Chris Davison and Umar Choudhry spoke live on The Arsenal Way YouTube channel, discussing how the Gunners can use their scheduling advantage over their rivals best with talk around new formation or tactics being tested.

Choudhry began the discussion by answering a question probed by a viewer who was interested in whether Arsenal fans can expect to continue seeing Martin Odegaard and Emile Smith-Rowe operate either side of Thomas Partey in a midfield three.

In response to Shamil Mahes' question, Choudhry agreed: "Next couple of games, yeah, why not? We have two home games against Crystal Palace and Aston Villa - it could be fun!

"Under the lights at the Emirates, 4-3-3 with Smith-Rowe and Odegaard in front of Partey with [Gabriel] Martinelli and [Bukayo] Saka causing havoc on the wing with [Pierre-Emerick] Aubameyang up front. I want to see it and I think it's the perfect opportunity too."

Choudhry then added how the situation would be different had Arsenal not been handed two successive home games, but they have and they can use this to their advantage.

"It's different if it's an away game because then it's more difficult but we're at home, we're going to have the backing of the fans and it's going to be a good atmosphere as well.

He then concluded by sending Arteta a message: "Mikel Arteta - 4-3-3 - I want to see that next week!"