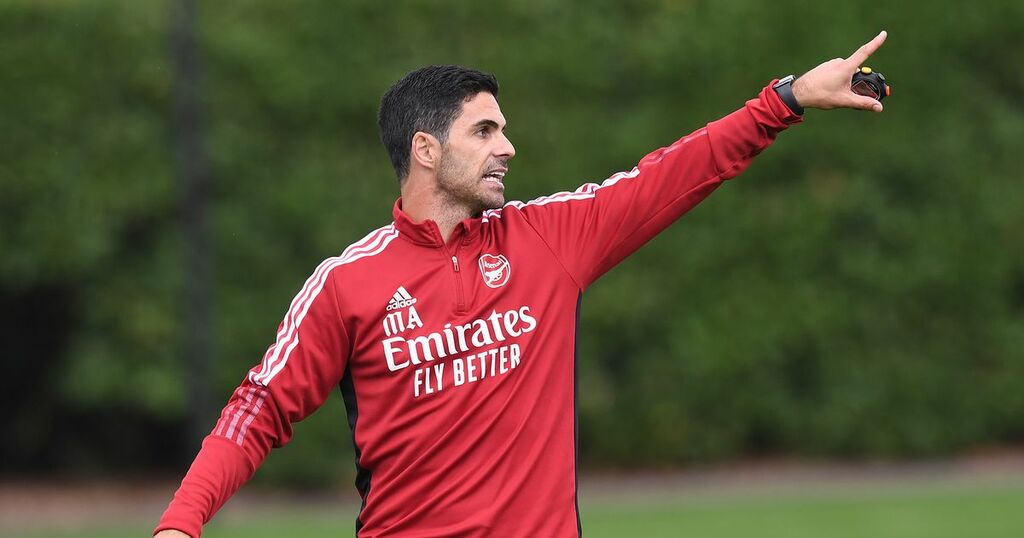 Arsenal are in desperate need of three points as they head into the fourth round of Premier League fixtures this weekend.

The Gunners are currently sitting bottom of the table after the opening three matches of the season, where they have been beaten in every single game at the hands of Brentford, Chelsea and most recently, Manchester City.

Mikel Arteta has come under huge pressure, rather inevitably, following the three defeats - that leaves them with a -9 goal difference.

The north London club have the likes of Gabriel Magalhaes, Ben White and Thomas Partey all set to return to the squad for the trip of Norwich City on Saturday afternoon - with Arsenal running out of excuses.

But Arteta could be handed a potential boost by the Gunners' league record against the Canaries.

Arsenal have not lost to Norwich in almost 10 years in the Premier League, with a 1-0 defeat at Carrow Road back in 2012 their most recent defeat in the competition.

As far as the Gunners' home record against the Canaries goes, it is oustanding.

The last time Arsenal were beaten in the league by Norwich at home, at Highbury in those days, dates all the way back to 1992, when the north Londoners were being managed by George Graham.

Steve Bould and Kevin Campbell were on the scoresheet for the Gunners in August 1992, but Norwich were simply too good on the day and scored four past goalkeeper David Seaman.

Arteta will be determined to ensure there is not a repeat of that scoreline on Saturday afternoon at the Emirates Stadium.

The Gunners have won their last four Premier League clashes with the Norfolk-based outfit in north London.

Arteta has already been warned that this could be his last game for Arsenal should they not pick up maximum points against the newly-promoted Norwich at the weekend.

Former Chelsea winger Joe Cole, whilst expressing his sympathy for the Arsenal boss, sent the 39-year-old a brutal warning.

Cole told Coral via Metro : "The future at Arsenal is obviously up in the air. I know they've played Chelsea, they played Manchester City, the two best teams, but it's the manner of both defeats.

"They had all pre-season to prepare for the Brentford game and they got it wrong on the day because they weren't at it mentally.

"That has happened too much with the Arsenal. That's not Arteta's fault. It's been something that's just been like damp getting into the woodwork at the club.

"In the two defeats against the big boys, it was like they laid down and died.

"I do like how Arteta has handled the situation. He is hardening as a manager, you can see that in him. So, I think he's got that. He's obviously a well-schooled coach because of his work with Pep. He's a thoughtful guy.

"He's in the storm at the moment. He has to find a result against Norwich and if he doesn't beat Norwich, I think it's probably the end for him."