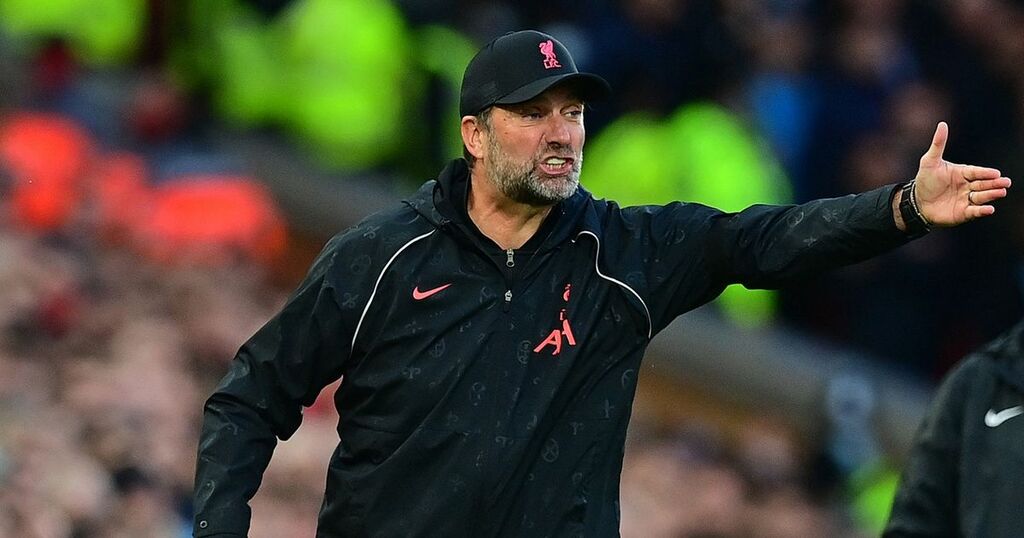 Arsenal boss Mikel Arteta has beaten Jurgen Klopp and Pep Guardiola to win the Premier League manager of the month award for September.

After losing their first three league games and having the worst start to a Premier League campaign ever, the Gunners have since turned their season around.

Arsenal were beaten convincingly by Brentford, Chelsea and Manchester City in their opening fixtures.

But they managed to halt their losing run to record three wins on the bounce, including a 3-1 thumping of rivals Tottenham in the North London derby.

The Gunners were the only team to remain unbeaten in the month of September, winning all three league matches and earning Arteta the manager of the month award for the first time in his career.

Speaking about the turn around in Arsenal’s season, Arteta said: “It’s a great feeling, it means we went on a good run and won matches..

“But for me it’s much more than that. It’s about the people involved, the people who work with me and how grateful I am to have them.

“The level of trust, implication and passion that they show working alongside me every day, that gives me the strength and then the belief in the players that they can do it, and that they are good enough to win matches and that we believe in them.”

After spending more than any club over the transfer window, Arsenal and Arteta came under fire as the team underperformed.

But new signings in defence, Ben White and Takehiro Tomiyasu, have helped settle and solidified Arsenal at the back, with goalkeeper Aaron Ramsdale also making a solid start.

Across September, two hard-earned 1-0 wins over Norwich and Burnley let the Gunners climb up out of the relegation spots before the clash with Spurs.

“I said it after the game, it’s the best atmosphere I’ve seen at the Emirates, an enthused Arteta said.

“It was electric, it was real, it was honest and it was a real sense of chemistry between our supporters and the team.

Where will Arsenal finish in the table this season? Have your say below.

“And it was the perfect day to thank them.

“A few weeks earlier when we were under adversity and criticism they really stood for the team and it was a way for the team to say, ‘Thank you, you are a big part of our time and we need you, and when you are alongside us look at what we can do.”

But their form didn't quite last into October, as a 0-0 draw against sixth-place Brighton followed.

After the game, Arteta said his side didn’t “deserve” any more than a draw.

The Spanish boss said: "I think it's a point gained because I don't think we deserved anything more than that.

"We did deserve the point because we defended really well in the last 15 or 20 metres of our pitch.

“But in the end, we never felt in control of the game and struggled to break their press and get a good sequence of passes."