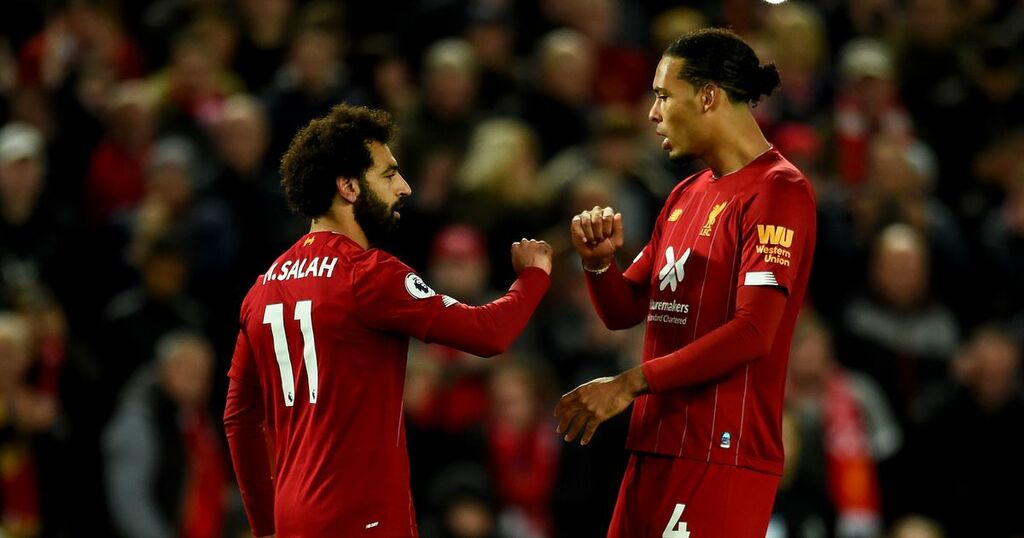 Arsenal fans have singled out £50million Ben White and £75million Nicolas Pepe for praise following a specific moment spotted in the 1-0 victory over Norwich City in the Premier League.

Despite most rival fans believing that Edu and co. overspent with the £125m spent on the duo combined, they both showed their qualities in the must-win game at the weekend.

The Gunners' new centre-half White performed well defensively in the back four with the newest recruit Takehiro Tomiyasu and fans will be hoping that this is just the start in their blossoming relationship in the team.

Meanwhile, Ivorian winger Pepe was a threat all afternoon in Mikel Arteta's front three and despite not scoring, he did play a big part in the winning goal after his initial shot struck the post, with Pierre Emerick Aubameyang there at the right place to apply the finishing touch to the rebound.

But it was a moment late on in the contest between White and Pepe which got all fans talking on Reddit about comparisons to the world-class Liverpool duo of Mohammed Salah and Virgil Van Dijk.

In the 80th minute of the contest, the former Brighton defender picked out a lovely long pass to Pepe who took the ball down well and fired his shot harmlessly over Tim Krul's goal on this occasion.

However, the connection and link-up between the pair has got supporters talking on social media about the exciting prospect Arteta has on his books with two players who could turn out to be Arsenal's own version of Salah and Van Dijk.

Here's how a selection of fans from the north London club reacted to seeing this brilliant moment between the aforementioned duo.

@TheDangerFrog has given his overall assessment of White so far: 'Did we overpay? Probably, he was very expensive. But damn I really like him as a player. So cool on the ball, plays football from the back in such an entertaining way. Personally, I think his defensive shortcomings have been very overblown.

'Sure he’s no Van Dijk but the lads only 23. If he can stay fit he could be a massive player for us for the best part of a decade. Here’s hoping!'

@dhiazik agreed with @TheDangerFrog: 'We overpaid for sure, but this Ben White transfer was needed. If that was Holding, he passes it back to Gabriel and suddenly it’s the start of another doughnut of sadness.'

Despite the great link-up being show in this example, @perhapssinawayyed alongside many Arsenal fans are not content with the amount of touches Pepe has take in order to get the ball under his spell.

He put: 'It’s honestly something people don’t necessarily realise how consistently bad it is until it’s pointed out. It’s fully true though, it’s one of the worst first touches I’ve seen from a player in a long long time. 90% of his dribble comps are him simply recovering his terrible first touch, and it kills our momentum so much.'

@YeimzHetfield then followed this point up with making the Liverpool comparison and how the £125m duo can develop into the north Londoners' next version of Salah and Van Dijk if certain improvements are made.

He replied: 'That's the thing with Liverpool, not only Van Dijk will hit a 60 yard long ball, but also Salah will control it perfectly in his stride in between two defenders, it's what helps them play so fast. Every attacking player of theirs has fantastic touch..'

@MiseryChapdelain made a good point suggesting that Arteta may have let go of their own Van Dijk type of centre-half in the summer transfer window: 'We had David Luiz to do this.'

Nonetheless, despite the mixed reaction on social media, the under-pressure manager will be delighted to see a good relationship starting to form between the defence and attack with this example.

After suffering defeat against Liverpool at Anfield last season, Arteta made it clear that his side could not match the quality of their opponents and hinted that they were lacking one key attribute which seemingly has now been sorted, as demonstrated in this example against Norwich.

“They keep going, they have bodies, they have quality," Arteta said. "You put them under pressure with a perfect high press and van Dijk hits an 80-yard ball to Salah's chest. This is quality and that's why they paid £80million for this guy.”

Arsenal's next two Premier League games against Burnley and north London rivals Tottenham could be a good indication as to whether this piece of play between White and Pepe was just a one-off or not.