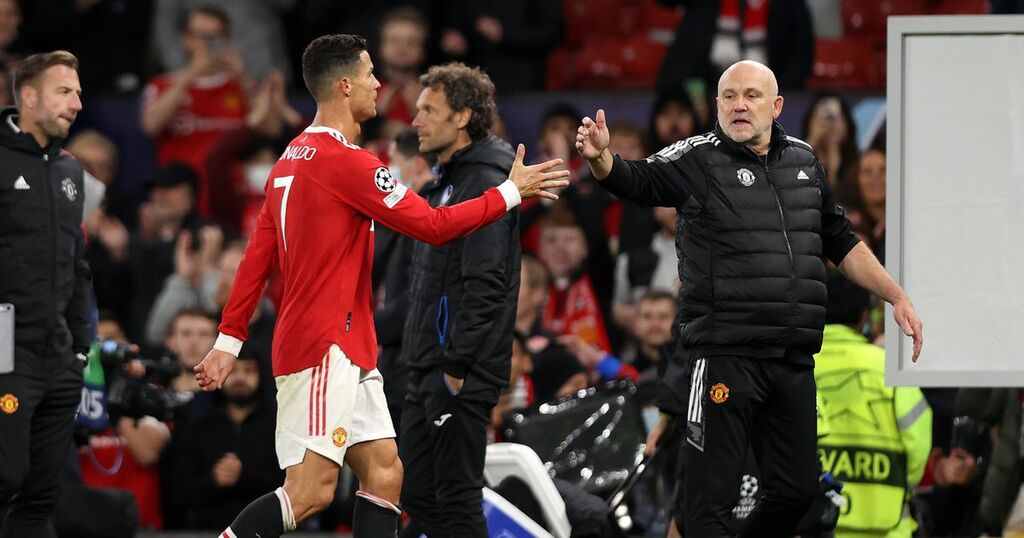 Mike Phelan insists his role is not to further Cristiano Ronaldo's goalscoring ability at Manchester United.

Instead, the Red Devils No.2 believes his job is to give players clarity on why there are given certain tasks on the pitch.

Phelan was assistant to Sir Alex Ferguson, Ole Gunnar Solskjaer and is now one of Ralf Rangnick's backroom staff.

United's star studded squad is performing well below par as they face the threat of missing out on the top four.

Phelan has reportedly been asked to speak to certain members of a disconnected dressing room amid rumours of internal cliques.

Ronaldo was among three major summer signings but the recent defeat to Wolves exposed their flaws and saw them cop major criticism.

Phelan is among those attempting to improve things on the pitch at Old Trafford, and has expanded on his remit.

Have Your Say! Will Man Utd finish in the top four? Tell us your prediction here.

"But what I’m trying to do is give them an understanding of why they are doing those things.

Ronaldo and Rashford both burst onto the scene as teenage stars but are very much at different stages of their career.

The Portuguese star was signed back in 2003 and has returned at 36 looking to fire United to silverware.

Rashford meanwhile is an academy graduate who is aiming to establish himself in a squad bursting with attacking talent.

Dealing with such elite players brings its own challenges and Phelan is very aware that some players will enjoy natural rises, with his job more to advise them rather than hone their technique.

"Sometimes it’s not about coaching, it’s about letting them express themselves.

“There are various set-ups. I’ve done it many times when there have been young players who step into a big group, and they just do it, they surprise you.

"So then you don’t have to step in and coach, you let them go. It’s getting that understanding of, ‘What are you there for as a coach?’ You’re there to assist them to get to the level they need to be at.”