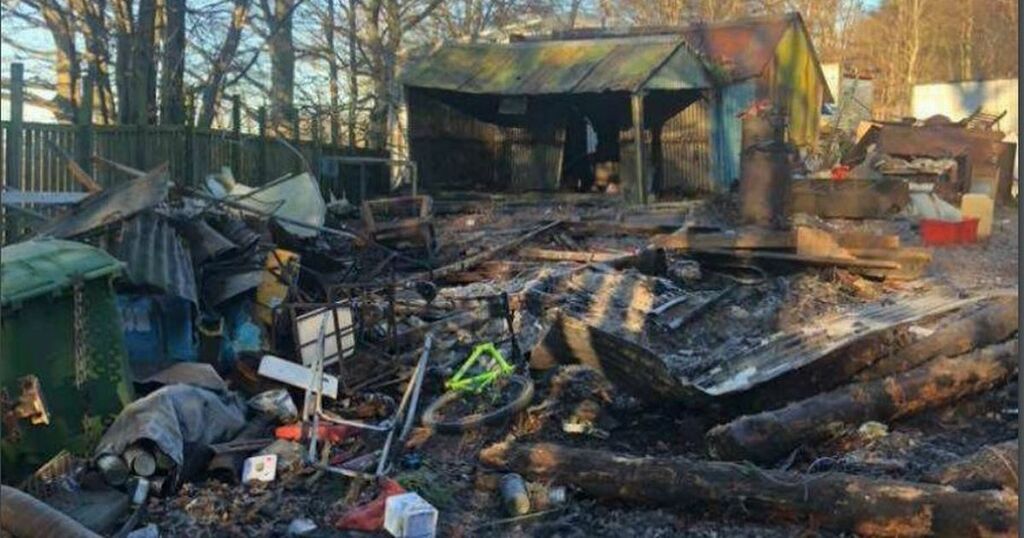 Supporters of a man trying to build a house on a disused yard warned turning him down would be a "travesty" as they backed the plans.

Concern about fly-tipping and thefts at the unmanned site, on the outskirts of Gorebridge, MIdlothian, were raised by locals.

And councillors were told that approving the new build would be a victory for locals who, one supporter said, felt "that these large builders are allowed to build whatever they want where ever they care to, whilst we are unable to even erect one house."

Sarah Medlam, who runs The Dog Day Care Centre, near the house site at Ashbank, Vogrie Road, added: "Sadly it seems that it is all about Corporate greed, with no thought for the ordinary man or woman."

And fellow local resident Mike Radford said refusing to allow the house would be a "travesty".

He said: "This piece of ground has a long history of attracting flytipping and other misuse before Mr Givan's ownership and it would be a travesty if the land in question was allowed to fall into disrepair and other abuse again."

The planning application by Dougie Givan for the land was rejected by planning officers who ruled it went against their policies for building in the countryside on a non residential site.

But at a meeting of Midlothian Council's Local Review Body this week councillors overturned the decision after backing Mr Givan's appeal.

Councillor Stuart McKenzie described the storage yard, which is not in use as an "eyesore".

He said: "It is a bit of an eyesore. I think it will benefit from a house."

And fellow review body Member Colin Cassidy said: "It looks like a disused scrap yard. If I lived there I would be delighted to see a house going up there, it can only add to the area."

Planning permission was granted unanimously by the review body.