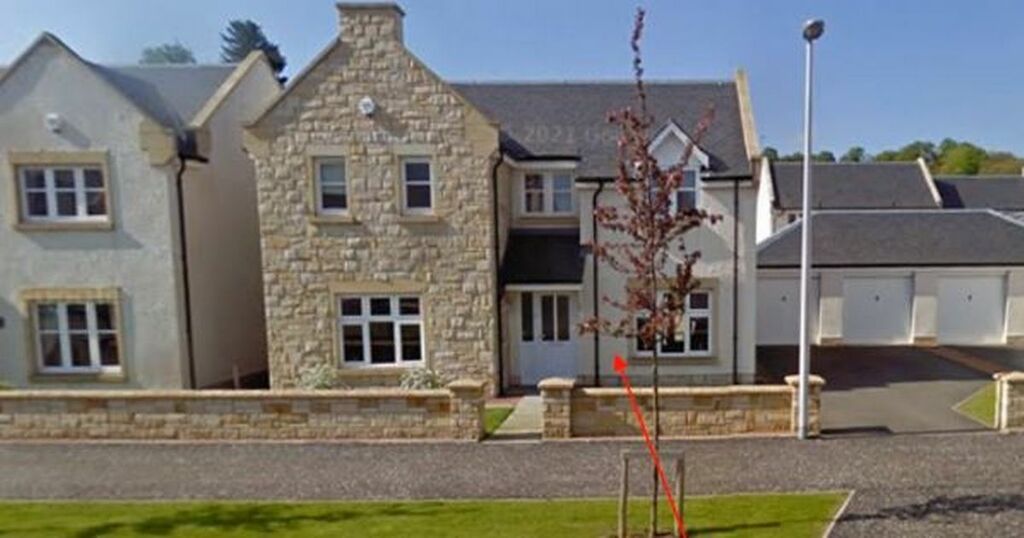 A bid to replace timber frames with plastic on a modern house in a conservation area would have been allowed if the design had been better, councillors ruled at a meeting this week.

The owner of a house in St Davids Avenue, Dalkeith, appealed after planners refused to allow the front windows and door of his property to be replaced using uPVC alternatives despite allowing them to replace the frames at the side and back of the house.

But a meeting of Midlothian Council's Local Review Body ruled the new design for the front windows would be too different to neighbouring houses and go against the conservation rules.

At a virtual meeting earlier today members of the review body were told that while the council had taken a more relaxed approach to uPVC being used in conservation areas in recent years they had to still look the same.

Peter Arnsdorf, the council's planning boss, said that officers took the view that if they stepped back from the house and it looked the same with the different material then it was acceptable.

However in this case the design for the house, which lies in the Newbattle Conservation Area, changed the frames removing a central astrigal while the door proposed was a grey uPVC.

Planning permission was granted for all the windows and French doors to the rear of the property with a condition refusing any change to the front windows and door.

The review body heard the applicant was appealing against the conditions to allow all the windows to be changed.

Provost Peter Smaill backed planning officers saying the change in design would be too "differential" to the original vision for the 13-year-old estate.

He said: "The issue is, is it starting to destroy the architectural integrity of what is one of the finest estates on my patch."

Councillors were told that uPVC frames had been allowed on some conservation areas however the review body ruled it was not the material they objected to but the design.

Refusing the appeal, Mr Smaill added: "We are not ruling out a fresh application with uPVC that reflects the design of other properties on the estate."