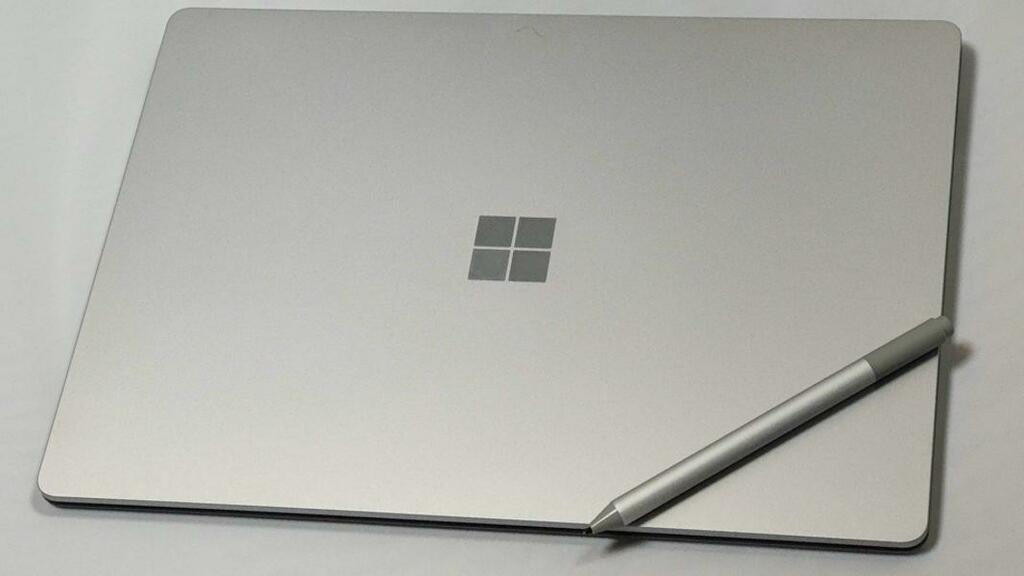 The Surface Laptop 4 is one of the most curious yet most boring products from Microsoft. It captures the essence of the Surface brand without visibly pushing the envelope; it delivers a Windows 10 experience this is the closest to Microsoft’s vision; and it offers users a laptop with almost nothing scary or strange.

Put simply, it gets the job done.

The Surface Laptop family was late to Microsoft’s party. For the first few years of the brand’s life, Surface was all about tablet computing. Like a cliché, Microsoft nailed it wit the third version, and since the Surface Pro 3 the Pro tablets have been a steady linchpin in Microsoft’s hardware division.

When the Surface Laptop was launched, there was less of a challenge to redefine the market, at least from a hardware point of view. Laptops are a known quantity with a well established market; the Surface Pro devices had evolved the design language of the Surface range, and of course as a showcase for Windows 10 the Surface Laptop’s software was lean and ready.

One of the surprises is the option for an AMD Ryzen processor. For the 13.5 inch laptop, consumers can choose from the expected intel Core i5 or i7 options, or the AMD Ryzen 5 4680U. Move up to the 15-inch laptop and the AMD Ryzen 7 4980U is offered alongside Intel’s i7-1185G7. Curiously there is a Ryzen 7 option for the smaller Surface Laptop 4, but it’s only available to business buyers.

There are a lot of configurations of the Surface Laptop 4, once you mix in memory, storage, and color options, but if you’re looking for the Ryzen, you are limited to the platinum finish, with the alcantara fabric surround by the keys. You don’t have the option to climb up to 512 GB or even 1 TB of storage, neither can you go for 32 GB RAM. There are no Intel options that ship with the smaller 256 GB of storage. At no point is there a direct comparison of the broad specs that customers would look at to differentiate the AMD and the Intel offerings.

In essence the Ryzen Laptop 4 is being portrayed as the entry-level model.

Putting aside the mismatched specs, why would you choose AMD over Intel? The Ryzen chips have better power efficiency, and tests between the two Laptop 4 models show that to be the case - with the AMD variant picking up at least an hour or more of extra running in general use cases. In terms of processing the Ryzen offers more multi-core performance over the Core equipped versions (although Intel is the single core champion). The biggest difference is of course the component price and how that allows for a more affordable machine.

On the other side of the argument, the Surface Laptop 4 turns down the CPU performance when it switches to battery power, which helps get that extra battery life but do remember to turn the wick back up when you need some grunt. This does contribute an extra boost to the longer battery life, but its worth noting.

It’s also worth noting that this is not the latest Ryzen processor. Competing laptops are already available with the Ryzen 5000 series processors, but I don’t think that the Ryzen Surface Laptop 4 is being particularly marketed as the ‘power’ alternative, As I said it's being marketed as the entry-level machine that can still deliver the power and performance when needed.

That’s the Ryzen inclusion and its contribution to performance and price taken care of. Looking at the rest of the laptop is delightfully straightforward. It’s a Surface Laptop, and you know what you are going to be getting here. It’s a pretty straightforward laptop design, with a few touches that allow it to be recognisable as a Microsoft laptop.

First of all, it continues Microsoft’s use of a 3:2 ratio display. The screen is expansive and feels ready for work. With many laptops looking at 16:9 and 16:10 ratio screens that suits multimedia and gaming, the squarer screen of the Surface Laptop 4 is a statement in itself. This is a laptop designed for doing stuff, not just consuming stuff. The display is also a touchscreen, and much as a certain manufacturer does not believe that a laptop should have a touchscreen, I will once more beg to differ.

As a more traditional laptop touch is not as important an input mechanism as it would be on a tablet or 2-in-1 device, but there is something tactile and obvious to just reaching out and poking the screen. Failing that you have a wide and deep trackpad below the keyboard with a positive action and great feedback.

But I did find it easy enough to type at a relatively good speed with the Surface Pen cradled between my first and second finger, ready to switch my own input modes quickly and easily. Unlike on the Surface Pro, the Surface Pen is a bit more of a luxury for the Surface Laptop user - not having it in the retail bundle is not a deal-breaker, nor do I think it is a ‘must have’ purchase here. But support is very much welcome.

To the keyboard now, and here is where the Surface Laptop 4 really excels.

While some of the Laptop 4 models have an aluminium surround around the keyboard on the lower half of the laptop, the Ryzen version has just one choice - the hardwearing Alcantara fabric. It still feels weird to have fabric under my palms when typing, and that habit of grabbing an open laptop in a pincer grip on and under the palm rest area creates an interesting feel of two textures in the hand.

The fabric is welcoming though, especially when you first switch on the laptop in the morning and having Scottish-cold aluminium under your hand is not always the best way to start your day.

Key wise the Surface Laptop 4 delves on something that I prize highly in my keyboards. There is a decent amount of travel in the individual keys. I like the feeling of actually pressing the keys, and the travel on show here is something I enjoyed. The force required to activate the key is in my personal sweet spot as well - not too light that brushing the keys will result in a keypress, but not too heavy that it reminds me of my old mechanical typewriter.

There is a tiny amount of bounce in the centre of the keyboard if you press down too hard on the central keys, which is a touch disconcerting, but it doesn’t show up during typing.

The outside design is very much all about aluminium. The top lid is sharp, angular, all in the single metallic colour bar the four squares of the Microsoft logo. The lower half of the Laptop 4 gives it the slight wedge aesthetic that lets the rear of the laptop support four ports (USB-A, USB-C, 3.5mm headphone, and the proprietary Surface Connect port), while tapering to a thinner edge at the front. And in some slightly thicker rubber feet at the rear compared to the front and you get just enough rake on the keyboard that lets me remind you just how comfortable the Surface Laptop 4 is in use.

Notwithstanding the differences discussed above, there’s no immediate difference in Windows 10 using the AMD or the Intel hardware. Someone looking for a Surface Laptop 4 and wondering if the $999 model is sufficient… yes, this model is going to serve you well.

The Surface Laptop 4 range in general, and the AMD Ryzen 5 Laptop 4 in particular, is a competent laptop in the most powerful sense of the word. It offers you everything you need in a general purpose laptop, and then gets out of the way to let you get on with your work without any bells or whistles.