Microsoft Stock Near Record Highs, But Is It Too Extended To Buy? 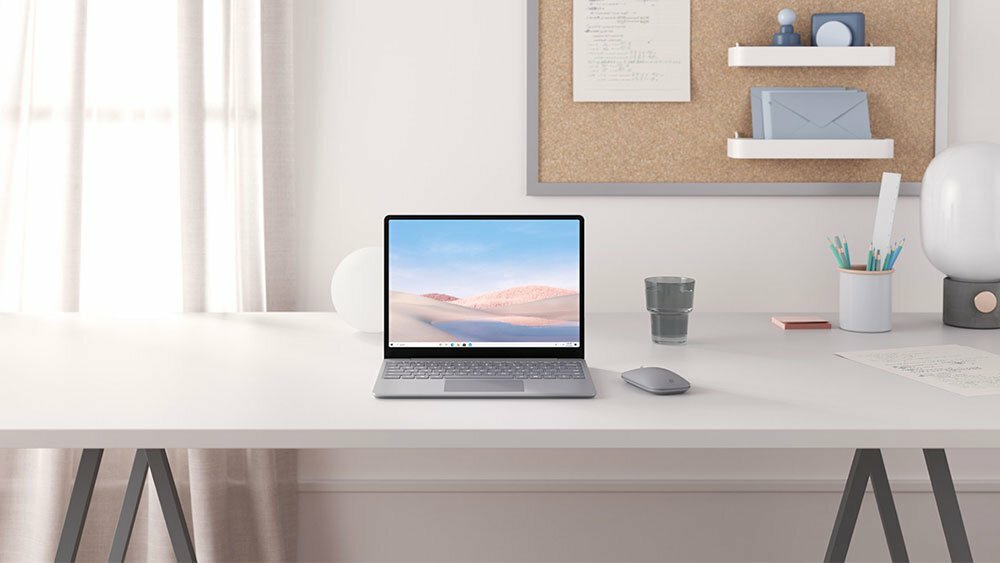 Alphabet and Microsoft stock, near record highs this year, are too extended to buy. But VanEck Morningstar Wide Moat ETF can put them within reach.

The $6.8 billion fund, which turned 9 years old in April, is benchmarked to the Morningstar Wide Moat Focus Index. The index tracks the overall performance of attractively priced companies with sustainable competitive advantages, according to Morningstar's equity research team.

MOAT owns the 40 to 50 most undervalued companies in the index. As the fund's name implies, companies making the cut have business models that are protected by a castle-like moat. Patents or high costs for customers to switch to a rival, for instance, can ward off competition and provide a "moat."

Information technology and health care were the two biggest sector weights as of Aug. 31, at roughly 23% each. Industrials weighed in at 13%, consumer staples 10.5%, and financials and communication services about 7% apiece. Smaller positions in consumer discretionary, materials, energy and utilities made up the rest.

MOAT's stocks are mostly big-cap names, with an average weighted market cap of $303.2 billion. So more than 95% of assets were in stocks with a market cap north of $5 billion and the rest in midcaps ($1 billion-$5 billion). No small caps made the portfolio as of Aug. 31.

Tech stocks dominate the top fund's top holdings, with ServiceNow, Google parent Alphabet, Microsoft, Facebook and Salesforce.com making the top 10. The top 10 add up to more than 28% of the 48-stock portfolio.

ServiceNow, up 18% this year, is well extended from a 608.88 buy point of a four-weeks-tight pattern. The buy range topped out at 639.32. The enterprise software maker has delivered double-digit profit and sales gains for at least the past eight quarters. Sales growth was mainly in the 30s.

Microsoft is also well extended after a June breakout from a cup base, according to MarketSmith chart analysis. The software giant's 99 Composite Rating puts it at the top of the eight-stock desktop software group. Microsoft stock, up 35% this year, is an IBD Long-Term Leader.

Alphabet, up 64% through Thursday's close, is holding above a 2,767.35 buy point of a three-weeks-tight. But since it's already hit the 20% profit goal from a flat base cleared in June, it's too extended to buy now.

MOAT, however, remains in buy range from a 75.46 flat-base entry. It's also finding support along its 10-week moving average, which can also serve as an entry. Other holdings in the fund include Amazon.com, as well as Dow stocks Boeing, Intel  and Merck.