In after-hours trading on Tuesday, MSFT stock alternated between modest gains and losses ahead of the company's conference call with analysts. When Microsoft gave its guidance for the current quarter and full year on the call, Microsoft stock rebounded.

For the current quarter, Microsoft expects to generate sales of $49.75 billion, up 10% year over year. That's based on the midpoint of its guidance. But Wall Street had been looking for $51.4 billion in sales for the first quarter of Microsoft's fiscal 2023.

So far this quarter, Microsoft has seen continued weakness in PC demand and in advertising spending, Chief Financial Officer Amy Hood said on the call.

"We continue to expect double-digit revenue and operating income growth in both constant currency and U.S. dollars," Hood said. "Revenue growth (in fiscal 2023) will be driven by continued momentum in our commercial business and a focus on share gains across our portfolio."

Litany Of Reasons For June-Quarter Miss

Unfavorable foreign exchange rates lowered Microsoft's revenue by $595 million and cut earnings per share by 4 cents in the June quarter, the company said in a news release.

Also, Covid-related production shutdowns in China and a deteriorating PC market lowered its Windows software revenue by more than $300 million from the company's target.

Plus, Microsoft took a hit from scaling down its operations in Russia because of that country's war with Ukraine.

At least six Wall Street analysts cut their price targets on Microsoft stock after its earnings report. But MSFT stock also got one price-target increase.

Mizuho Securities analyst Gregg Moskowitz said Microsoft's full-year revenue and margin outlook was "healthy and better than feared." In a note to clients, he reiterated his buy rating on MSFT stock with a price target of 340.

"Notwithstanding what is clearly a more difficult operating environment, we remain confident that Microsoft's growth opportunities over the medium-term and beyond are greater than many realize, and that Microsoft is positioning for materially greater success in cloud," Moskowitz said.

"In a dynamic environment we saw strong demand, took share, and increased customer commitment to our cloud platform," she said. "Commercial bookings grew 25% and Microsoft Cloud revenue was $25 billion, up 28% year over year."

Of Microsoft's three business segments, Intelligent Cloud was the top performer in the June quarter. Revenue in the segment increased 20% year over year to $20.9 billion. The unit includes server products and cloud services such as Azure infrastructure offerings.

MSFT stock is on the IBD Long-Term Leaders stock list. 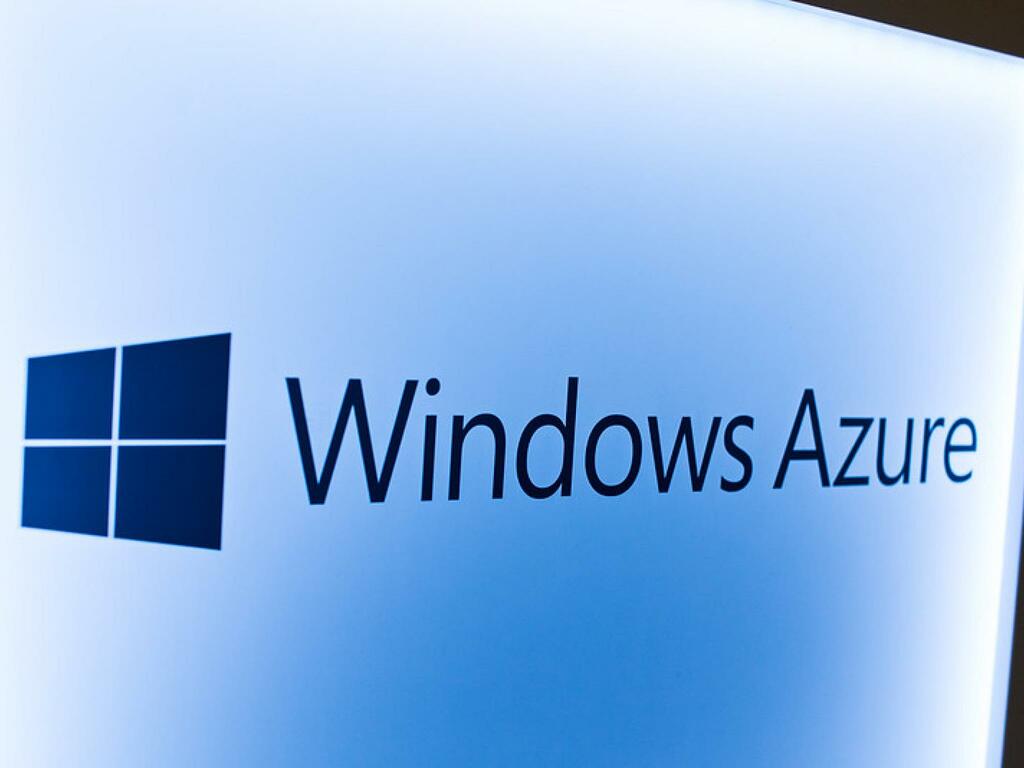 Benzinga
From analysis to the latest developments in health, read the most diverse news in one place.
Logitech Misses June-Quarter Targets, Lowers Full-Year Outlook

Stock market surges in advance of Fed rate hike announcement, led by earnings and outlook by Google and Microsoft.

Alphabet Inc., Microsoft Corp. and Texas Instruments Inc. posted double-digit quarterly revenue growth on Tuesday and expressed optimism about the coming months, reassuring investors who had been fretting that the technology industry was poised for a dour second half.

Investors Business Daily
One place to find news on any topic, from hundreds of sites.
Dow Jones Futures Rise On Google, Microsoft Earnings; Fed Rate Hike Looms, But Watch For This

The market rally fell on a Walmart warning, with all eyes turning to the Fed meeting. Google, Microsoft rose on earnings, but this stock shined.