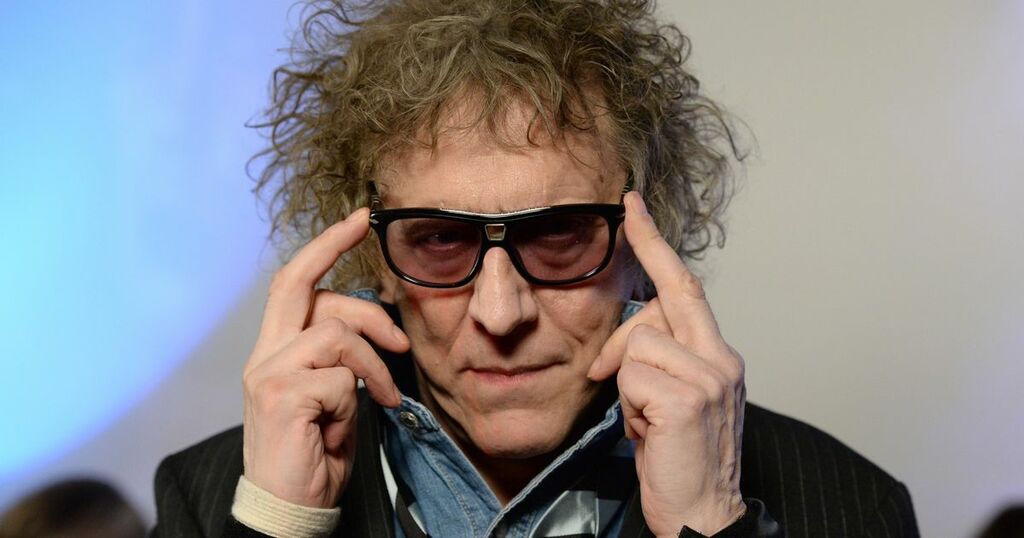 His passing was announced on his official Twitter account on Thursday night, in a statement which read: "It is with the heaviest of hearts that we share our beloved psychedelic renegade Mick Rock has made the Jungian journey to the other side.

"Those who had the pleasure of existing in his orbit, know that Mick was always so much more than ‘The Man Who Shot The 70s.’

"He was a photographic poet – a true force of nature who spent his days doing exactly what he loved, always in his own delightfully outrageous way.”

A cause of death has not been disclosed as yet.

The statement continued: "The stars seemed to effortlessly align for Mick when he was behind the camera; feeding off of the unique charisma of his subjects electrified and energised him.

"His intent always intense. His focus always total. A man fascinated with image, he absorbed visual beings through his lens and immersed himself in their art, thus creating some of the most magnificent images rock music has ever seen.

"To know Mick was to love him. He was a mythical creature; the likes of which we shall never experience again."

Mick was born Born Michael David Rock in Hammersmith, London, in 1948. He started on his photographic path while attending college at Cambridge.

Here is went to local gigs and started documenting what happened but his life changed in 1972 when he met David Bowie.

Mick quickly became his official photographer and is responsible for taking some of the most iconic shots of Bowie as Ziggy Stardust.

Mick was also responsible for some of the most memorable album covers of the 70s.

Over the years, Mick has also snapped a number of bands including Snoop Dogg, Lady Gaga, the Killers, Alicia Keys, Miley Cyrus, the Yeah Yeah Yeahs, Queens of the Stone Age and Daft Punk.