Mick Kinane opens up on leaving Ballydoyle 18 years after split 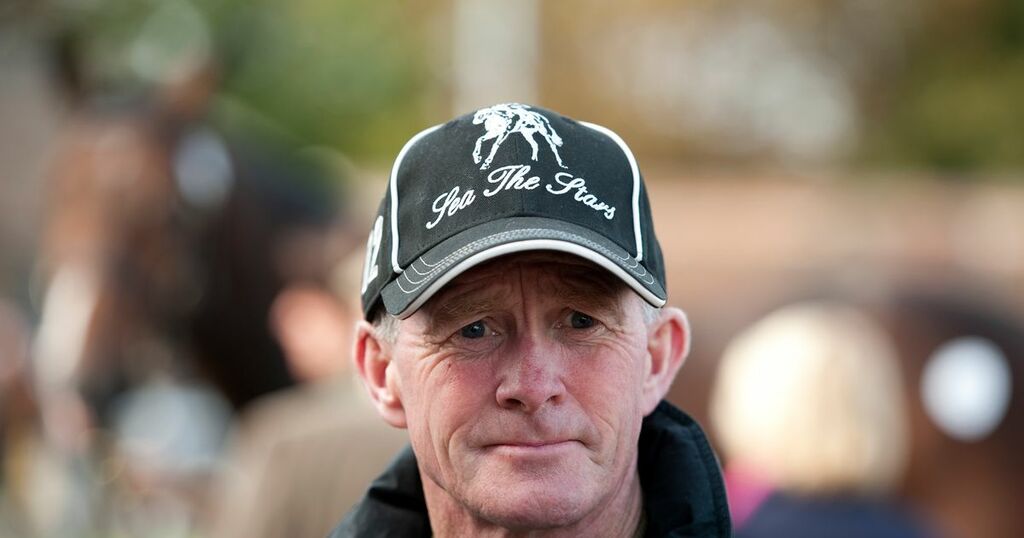 Mick Kinane has opened up on leaving Ballydoyle 18 years after the incident in a rare interview.

The retired jockey left Ballydoyle back in 2003 and little has been said about the split in the years after.

But Kinane has opened up on the departure some 18 years later.

Speaking on Irish Champions Weekend Rewind, he said that things came to a head after High Chaparral’s success in the Irish Champion Stakes.

Kinane said: “The cracks were appearing. The relationship was starting to strain a bit.

“I won (the Irish Champion Stakes), but there was an appeal after it in the Turf Club and Aidan and I had a bit of a row in the aftermath. I came home and I told (my wife) Catherine , I won’t be in Ballydoyle next year."

Kinane said that the decision was mutual in the end.

“Both. I knew what was coming and I knew I was going. Having a good run is better than a taking a bad stand.

"They didn’t realise that I had a new job set up (with John Ox). They thought I wouldn’t have a job I think after. They were going to bring in Jamie Spencer, and maybe have me there to help him along the way. But I’m afraid that wasn’t going to happen.

“(Jamie Spencer) was coming in as Number 1. They weren’t expecting I would have a job got and move on.”

Irish Champions Weekend Rewind airs September 9 on Virgin Media Two at 8pm, and will be available to watch back on Paddy Power’s YouTube channel thereafter.