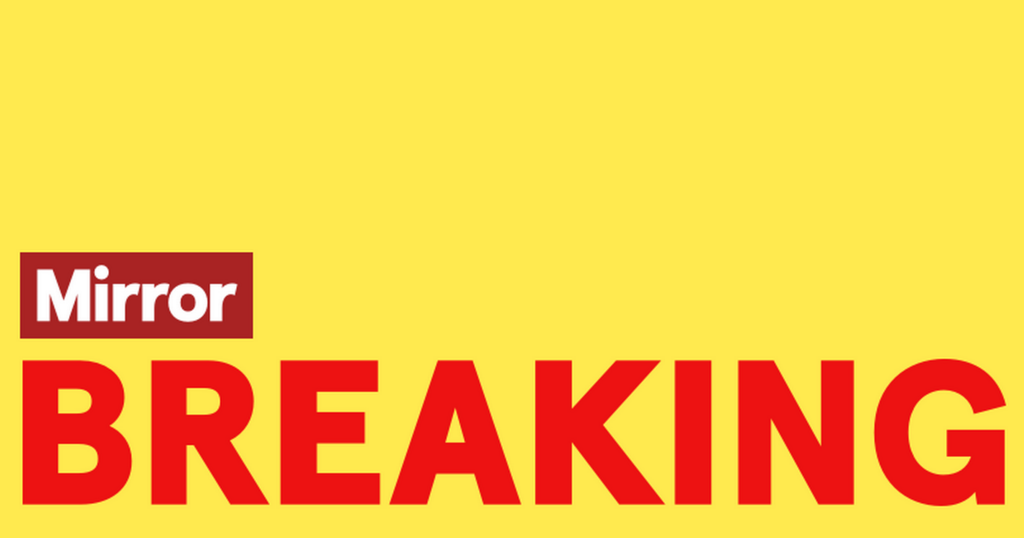 Mick Brigden has died at the age of 73.

The music manager - who worked with The Rolling Stones, Joe Satriani and Bob Dylan - has passed away after a tragic accident at home, The Press Democrat reports.

His death came while he digging a grave for the family pet dog at his Santa Rosa home on September 5, his wife of 34 years, Julia Dreyer Brigden, told the outlet.

Mick - from Southend on Sea - was also the longtime manager for Joe Satriani, who confirmed his death in a statement shared on his official website.

The tribute read: “It is with tremendous sadness that we confirm the passing of artist manager, and former Bill Graham protégé, Mick Brigden, on September 5.”

In an extended obituary dedicated to his close friend, he continued, “It’s been a crazy and wonderful 33 years of rock ‘n’ roll. I’ve never worked so hard, played so hard, laughed and cried so hard, made so much music and had so many worldwide adventures, and all with Mick by my side.

“He was the ultimate business mentor,” he continued. “Honest, tough, nurturing, hardworking, respectful, tenacious, insightful, he was all of those things and more.

“I learned so much about how to be a good person from Mick. Throughout his illustrious career he worked with the biggest and the best, but always knew it was important to be kind, be respectful, be cool and do things the right way.

“He was an original, with a wonderful sense of adventure in both his professional and private life. His enthusiasm for life was off the charts.”

Brigden left the UK for Canada at age 19 and started a career as a graphic artist before moving to New York after meeting the Mountain band’s Felix Pappalardi in the late ’60s and becoming their road manager.

Mick then met his wife Julia 1969 and she often joined him at work.

Julia admired Mick's skills and reflected after his death: "He was so organized. That’s why he was so good at his job,” she said. “When you arrived at the hotel, the cars were waiting and the venues were set up."

Brigden met rock concert promoter Bill Graham and then started working for him.

Seven years later Mick took over the management division at Bill Graham Presents and he launched the Columbia-distributed label Wolfgang Records in the late 1970s.

The label’s first client was Eddie Money, and it released his double-platinum debut in 1977, followed by four more albums.