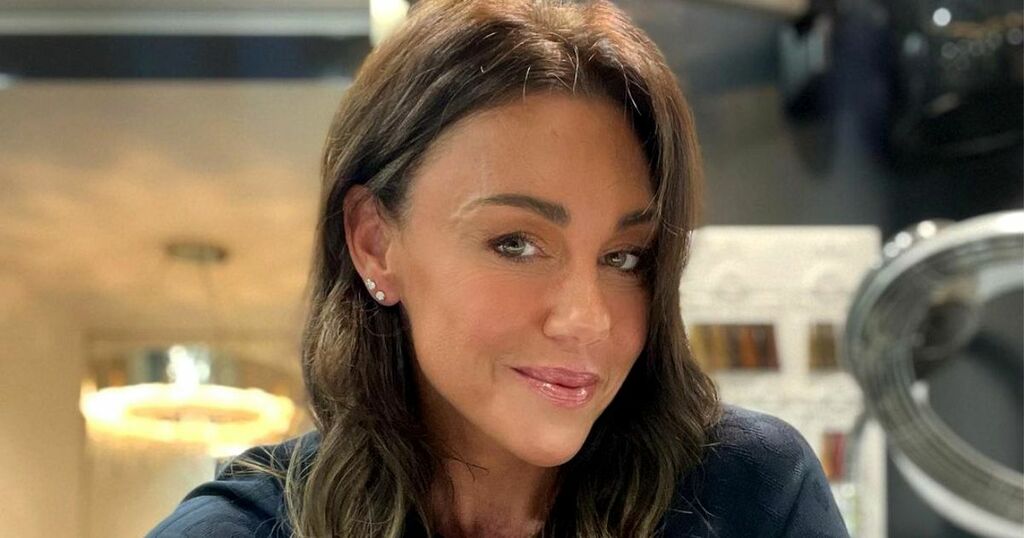 Michelle Heaton has taken to Instagram to reveal it will be her first National Television Awards sober tonight after seeking treatment for her addiction battle.

Last week, the singer appeared on the Lorraine Show to talk about her struggles with alcohol where she also apologised to Lorraine Kelly for showing up drunk on camera in the past.

Michelle said: “I wanted to say sorry to you before we begin because there were times when I drank before I sat on this sofa. And you trusted me and I did campaigns for you. I love you so much.”

Today Michelle posted a photo of herself in two dresses preparing for the NTAs tonight.

She captioned it: "Tonight is our first red carpet event together in a very long time. I’m really nervous and full of anxiety - I would drink on those emotions. But today I am not.

"Today I am 134 days clean and sober and I will be with my husband, my best friend and my rock @hughhanley who gives me so much strength. I’m so proud to be at the #ntas with @ok_mag flying the flag for those in recovery.

"For anyone who needs help with addiction, I can’t give medical advice, but I’d advise you to ask for help as it’s out there. I am eternally grateful that I did."

She then went on to list some websites where people can find help with alcoholism such as Alcoholics Anonymous and the NHS.

Michelle finished the caption by talking about the two red dresses she had on in the photo.

The singer first found fame when she appeared as a contestant on the ITV talent competition Popstars in 2001, but she didn't make it into the final winning band.

However, instead she got together with four other finalists and together they made Liberty X.

The band remained together for six years but then decided to go their separate ways afterwards.

Michelle went on to appear on the sixth series of Celebrity Big Brother on 2009 and was evicted after two weeks.

Four years after that Michelle and her Liberty X bandmates reunited briefly for an appearance on the ITV show the Big Reunion.

Michelle went on Loose Women in 2017 to bravely show her scars from her surgery after undergoing a number of operations to prevent cancer when she discovered she had the BRCA2 gene.

In 2012 the star had a double mastectomy and hysterectomy to reduce her risk of breast cancer.

Frank offers confidential advice about drugs and addiction (email frank@talktofrank.com, message 82111 or call 0300 123 6600) or the NHS has information about getting help.