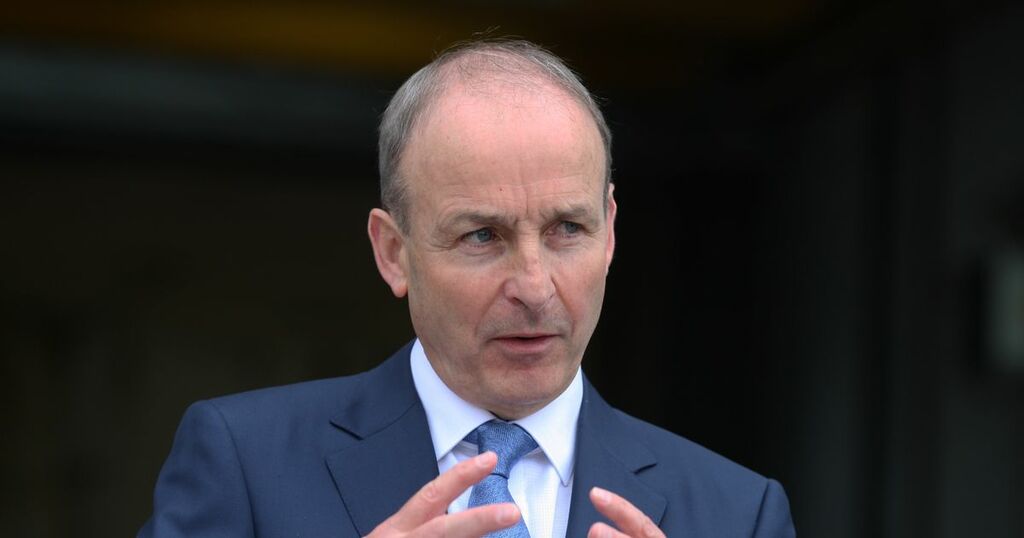 Micheál Martin wants to lead his party into the general election of 2025 - despite facing a barrage of criticism from the party faithful at the Fianna Fáil think-in tonight.

The Taoiseach has also not ruled out going into partnership with Fine Gael again after the next general election, despite the party diving in popularity since entering coalition with Fine Gael - and confidence and supply before that.

But Mr Martin admitted that the party needs to change tact to find a younger following or the party faces decimation.

He said they needed to adapt to attract voters from the “modern emerging Ireland.”

Inside the parliamentary think-in, room, the Irish Mirror understands the Fianna Fáil politicians vented their frustration at the party leadership “in a measured manner” tonight.

Taoiseach Micheál Martin faced a long night of criticism from a party that is sliding in the polls and recorded a dismal showing of less than 5% in the recent Dublin Bay South by-election.

But as one TD told the Mirror, “the knives were left at the door, along with the phones,” referencing the fact that everybody was asked to put their phones on the top table to stop leaking from the meeting.

Cathal Crowe, TD for Clare, used the sports analogy of Mayo heading into the All Ireland this weekend, telling the Mirror that even teams that are “going not so well” can “turn things around and face an upward trajectory again.”

Barry Cowen was critical of the leadership of the Fianna Fáil organisation in total, not just the party leader, but other TDs at the meeting said he was “holding back.”

Leadership contender, Jim O’Callaghan, was critical of Fine Gael in his contribution, saying that it was unacceptable that Fianna Fáil was being damaged by Fine Gael party mistakes.

Another TD told the Mirror tonight that “people were frustrated, they all wanted to get their speak in, but nobody wanted to push any buttons.”