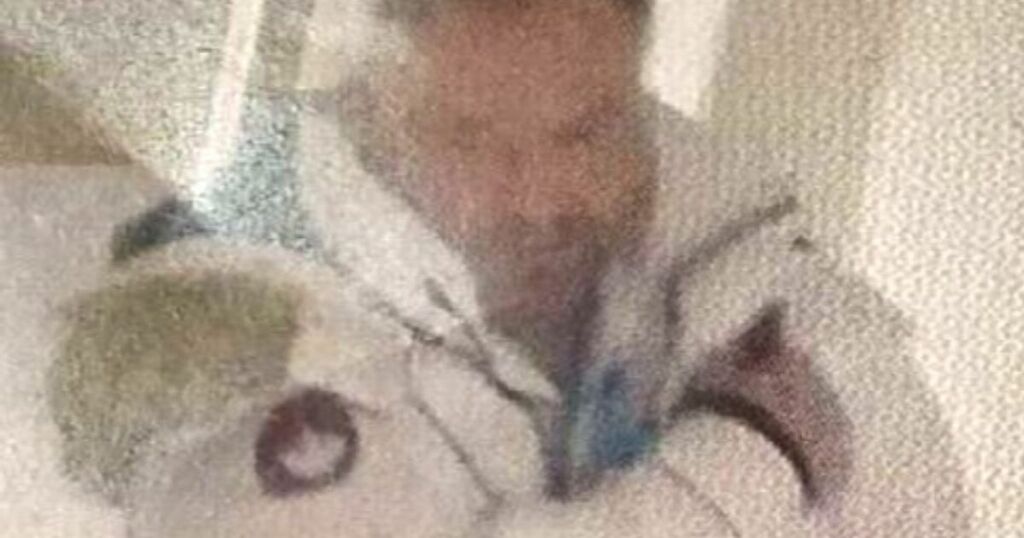 Fears are growing over another missing Edinburgh man in the Morningside area of the city.

45-year-old Michal Kupiec has not been seen since Wednesday, 5 January 2022 and concerns are growing over his welfare in the latest disappearance within Edinburgh and the Lothians.

Police Scotland have made the appeal to the public and have described Michal as a white Polish male, five feet seven inches tall, heavy build with short brown hair. He was last seen wearing a large white coat and blue jeans/trousers.

Police are urging anyone who may have seen Michal since this time, or who has any information on his whereabouts, to contact Police Scotland via 101 quoting incident number 0075 6 January 2022.

Michal joins a worrying list of missing people within the city at the moment, with Alice Byrne and Dean Conner still to be traced within the capital.

Alice has been missing since Hogmanay, with an extensive search by Police Scotland taking place, including deploying an air drone to search nearby locations. A search map was also set up last week to help keep track of areas that had already been covered by the police, family and friends.

Dean Conner, from East Lothian, also has family and locals extremely worried as he was last sighted on Hogmanay walking towards Musselburgh promenade.

A reward for information has been offered by the desperate family of Conner, who are still searching for answers regarding his uncharacteristic disappearance.