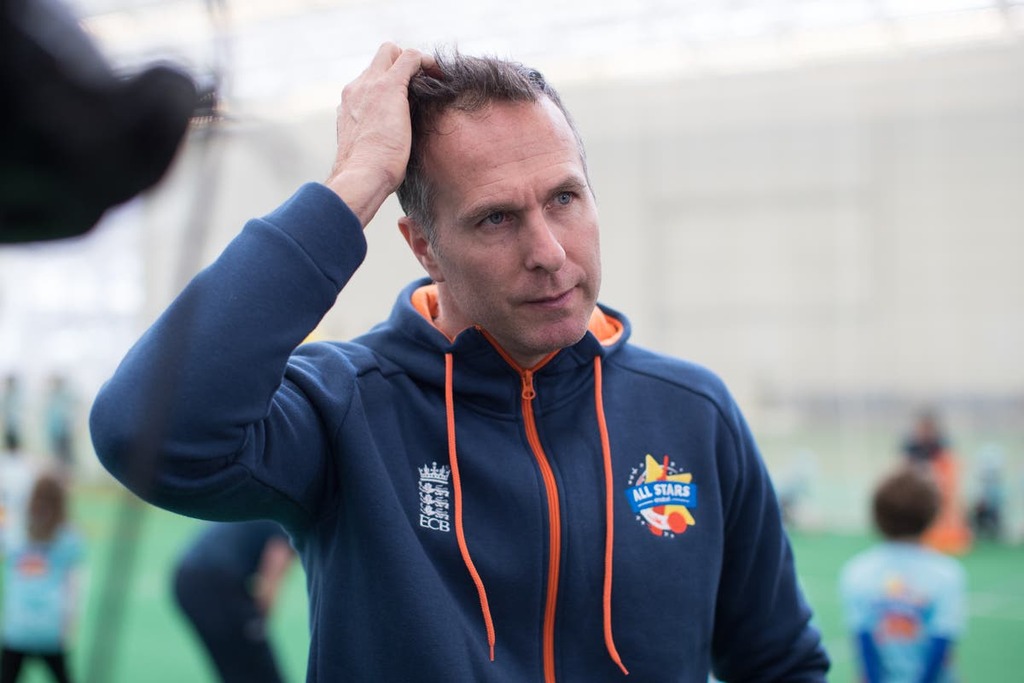 Michael Vaughan has been removed from the BBC’s Ashes team ahead of the first Test next month following allegations that he made a racist comment while playing for Yorkshire in 2009.

Azeem Rafiq accused former England captain Vaughan of saying “there are too many of you lot” in reference to Yorkshire’s Asian players ahead of a match against Nottinghamshire.

Vaughan has strenuously denied making the comment, but both Adil Rashid and Rana Naved-ul-Hasa have since claimed they also heard the remark.

On Wednesday, a BBC spokesperson said it would not be “appropriate” for Vaughan to be involved in their coverage of the Ashes series amid the ongoing fallout of cricket's racism scandal.

“While he is involved in a significant story in cricket, for editorial reasons we do not believe that it would be appropriate for Michael Vaughan to have a role in our Ashes team or wider coverage of the sport at the moment,” the spokesperson said.

“We require our contributors to talk about relevant topics and his involvement in the Yorkshire story represents a conflict of interest.”

The decision was announced just over a fortnight after Vaughan’s Radio 5 Live show was pulled in order to “maintain the impartiality of the programme”.

The 2005 Ashes-winning captain was named again in Rafiq’s distressing testimony in front of a parliamentary select committee, in which the former off-spinner gave evidence of the “institutional racism” he suffered at Yorkshire.

Following his testimony, Rafiq said those who have apologised deserved “a second chance” but that it’s now up to Vaughan’s employers to “send a message”.

“With people in denial there’s got to be a level of accountability there and it’s for their employers to send out a message - are they going to give a green light to racism or are they going to stamp it out?” Rafiq said.

“I’m disappointed in a lot of people’s denials. It may not mean a lot to them - I can live with that. But to try and completely deny it and make out that it’s all made up in my head is hurtful.”

Fox Sports have decided to retain Vaughan as part of their commentary team for the Ashes series.

BT Sport, who won the television rights to broadcast the series in Britain, will use Fox’s audio due to travel restrictions, meaning Vaughan will still be heard by a UK audience.