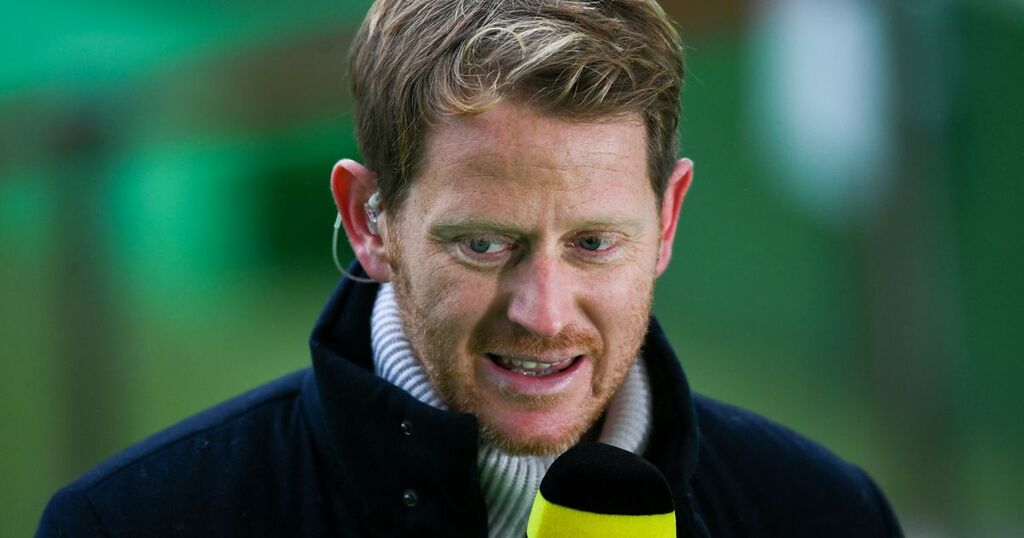 On the park, Ange Postecoglou's men were able to take care of struggling Ross County in a three-goal stroll in Glasgow's east end.

In the board room things haven't been so straight forward after chief executive McKay walked away after just three months.

Pundit Stewart believes that the changes behind the scenes won't have an impact on the players, but could be a blow to the Australian.

The former Hearts and Hibs midfielder believes Postecoglou needs a sound board at the club to put his vision in place.

He told BBC Sportsound: “I get the impression that Ange Postecoglou isn’t overly fussed about a director of football, but Ange Postecoglou strikes me as someone who would be very good at insulating the players.

"They won’t be concerned about off the field issues, but that’s that the manager takes on himself.

“He needs help, he needs to get the structure, he needs to be able to have someone that he can confide and talk about how they are going to move the club forward.

“Without that leader off the park Celtic to a certain extent are a little bit rudderless.

“They need to get that position filled so that Ange Postecoglou and that man can build a relationship.”