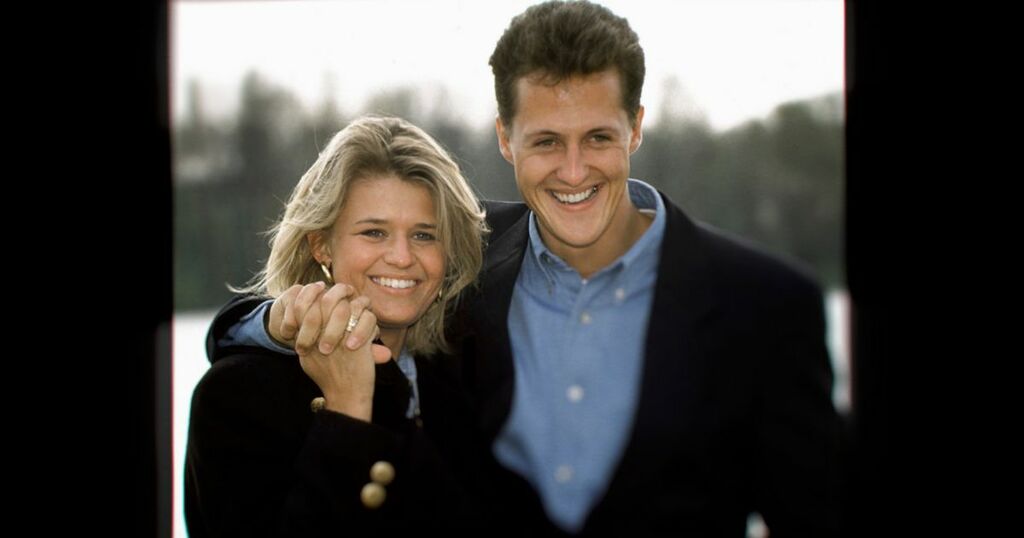 Michael Schumacher’s family is undergoing therapy to help them cope with the F1 legend's condition.

The Netflix documentary, Schumacher , which has been released today, focuses on his early life, his incredible F1 career, and the impact that his harrowing skiing accident has had on his family.

In December 2013, Schumacher was skiing in the French Alps with his then-14-year-old son Mick, when he crashed and sustained serious head injuries.

Speaking in the film, wife Corinna Schumacher, 52, admitted the family was receiving therapy and trying hard to proceed with normal life.

“We’re together. We live together at home. We do therapy," she said.

“We do everything we can to make Michael better and to make sure he’s comfortable. And to simply make him feel our family, our bond.

“And no matter what, I will do everything I can. We all will.

“We’re trying to carry on as a family, the way Michael liked it and still does. And we are getting on with our lives.”

His son Mick, now himself driving in F1 with Haas, admits the documentary about his father will be an "emotional" watch.

“I think there’s lots to look forward to. I think it’s a very special documentary and I think it’s going to be emotional for everyone who watches it.”

As well as Corinna and Mick, the film features interviews with Schumacher's father Rolf, his brother Ralf, his daughter Gina-Maria, and prominent figures of F1 including Sebastian Vettel, Damon Hill, Bernie Ecclestone, and Jean Todt.

Last month, it was former Ferrari team boss Todt, now President of the FIA, who praised Corinna's determination to keep her husband alive.

"I've spent a lot of time with Corinna since Michael had his serious skiing accident," he told the Daily Mail .

"She is a great woman and runs the family.

"She hadn't expected that. It happened suddenly and she had no choice. But she does it very well. I trust her, she trusts me.

"Thanks to the work of his doctors and the cooperation of Corinna, who wanted him to survive, he survived - but with consequences."

Schumacher, 52, retired from F1 in 2012 after a stellar career that yielded seven world titles, a record only currently matched by Sir Lewis Hamilton.