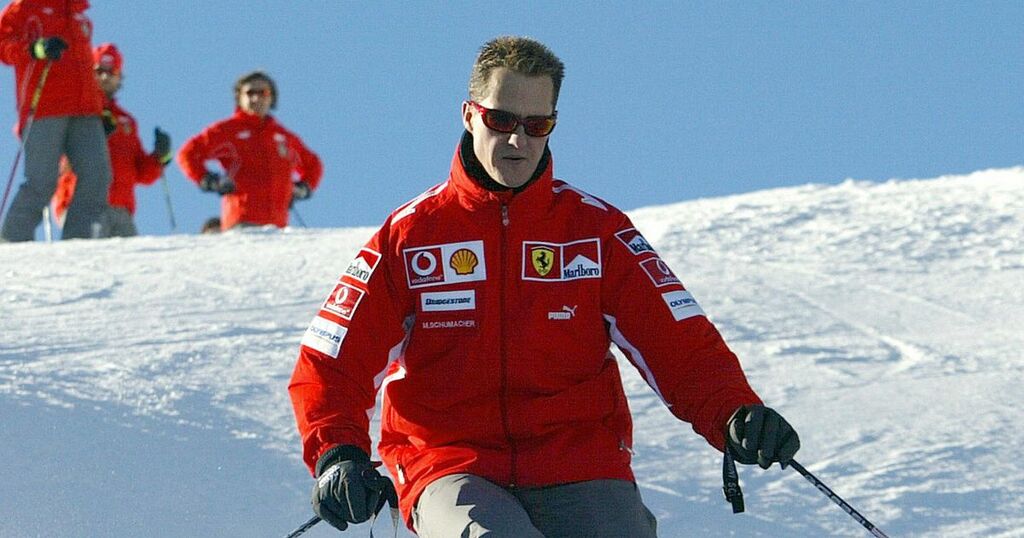 Michael Schumacher nearly flew to Dubai instead of Meribel, France, where his skiing accident took place eight years ago, it has been revealed.

The F1 legend believed the snow in the French Alps wasn’t optimal and almost flew to the UAE to go skydiving instead.

A new Netflix documentary titled Schumacher, is set to chart his meteoric rise to fame and shed a light on his personal and family life following the tragic disaster that changed his world in seconds.

The documentary revealed the German’s decision to stay in France and go skiing as planned.

“Fate had been kind to Michael, but he was a victim of misfortune,” says Jean Todt, Michael’s former boss at Ferrari and friend of the Schumacher family.

In December 2013 soon after retiring, Michael was skiing with his then 14-year-old son Mick when he hit his head on a rock.

Despite wearing a helmet, the seven-time F1 world champion suffered a serious injury. After being air-lifted to a hospital in Grenoble, he underwent two operations before being placed in a medically induced coma for six months to reduce the swelling on his brain.

He is now looked after by wife Corrina and a medical team team at his home in Lake Geneva.

Michael had several close shaves during his Formula One career which started in 1991 at the Belgian Grand Prix where he finished seventh.

In 1999, his title fight with McLaren’s Mika Hakkinen came to an abrupt end after his Ferrari crashed at the British Grand Prix.

Schumacher ended up with a broken leg, and that was one of several crashes he experienced on the race track.

A new film is now set to take a behind-the-scenes look at Michael's life and career, with the blessing of his family.

Will you be watching the new Michael Schumacher documentary? Let us know in the comments section.

The documentary, created by German filmmakers Michael Wech and Hanns-Bruno Kammertons, will include contributions from Corinna, his father Rolf, son Mick and daughter Gina-Maria.

"The film portrays Michael's impressive career, but also many of the facets of the complex man," Schumacher's manager Sabine Kehm said.

"The merciless and daring Formula 1 driver, the ambitious athlete, the accomplished mechanic with a unique technical flair, the reliable team player and loving family man."

It is set to hit Netflix next week on September 15.