Michael Owen 's daughter Gemma Owen reportedly isn't interested in doing Love Island at the moment, despite speculation ITV are hoping to get her on the new series.

The equestrian, 19 - who has her own swimwear brand, OG Beachwear - is among those who have been rumoured to take part ahead of the ITV2 show's return next month.

It's been teased that the opportunity would boost her brand and make a "huge star" of Gemma - who's the eldest child of former footballer Michael, 42, and his wife Louise Owen.

However, it's been reported that Gemma has dismissed the possibility of going on the show this year, with her having previously said she wasn't interested in looking for love yet.

She told the Daily Mail a few months ago: "I watch [it] every summer but right now it's not something I would consider doing because I am not looking for love at the moment."

Gemma - who has represented Great Britain at dressage competitions - said that some of the challenges on the reality show are "quite out there," which could be an issue.

"I'm not sure I would be able to kiss 10 boys in a row but I do think it's a great show," she told the outlet in an interview in March. She had stated: "Boys aren't on the cards right now."

Gemma had teased in the interview that her dad "wouldn't be very happy" if she announced she was going on Love Island, saying she'd consider it once she has moved out.

The speculation over her potential involvement with the new series was prompted by a source who told the Sun last week that producers are keen to sign her up for the show.

A source told the outlet: "ITV bosses are scrambling to get her signed up for this year's Love Island." They said it would present an opportunity for her beachwear business.

"Weeks spent lounging about in a bikini is going to give her beachwear line the sort of boost most firms can only dream about," the source further commented recently.

The new series of Love Island will start on ITV2 next month. A teaser trailer was released last week and it's been reported that the show will return on June 6 this year.

A Love Island spokesperson told us: "Any names suggested are purely speculation at this stage." The Mirror also approached a rep of Gemma Owen for comment. 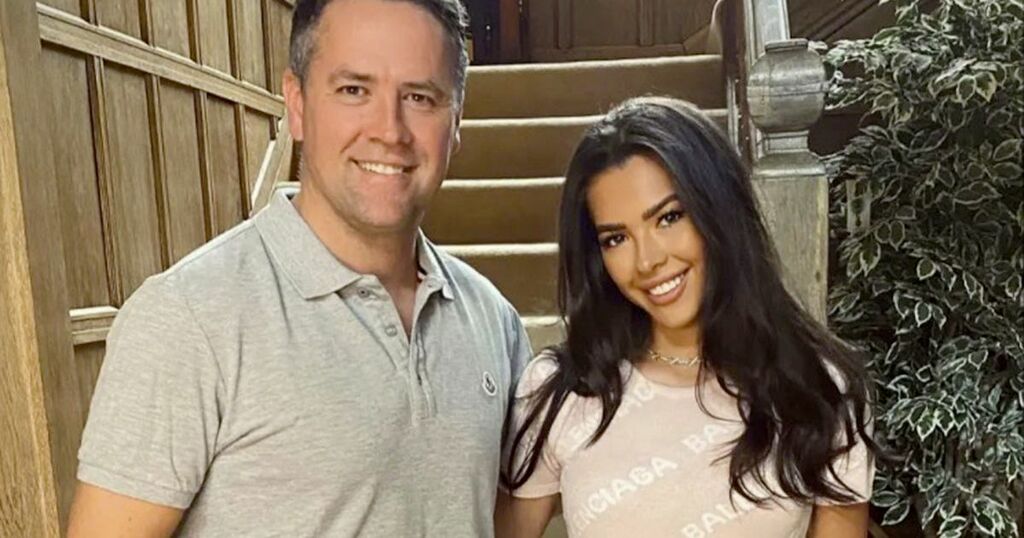 Michael Owen tells his kids to earn their own money amid daughter's Love Island rumours
Love Island bosses are said to be keen to sign Michael Owen's eldest child up for this year's series. Gemma…

Gemma Owen - the eldest of Michael and childhood sweetheart Louise Bonsall's four children, is an international dressage rider and…