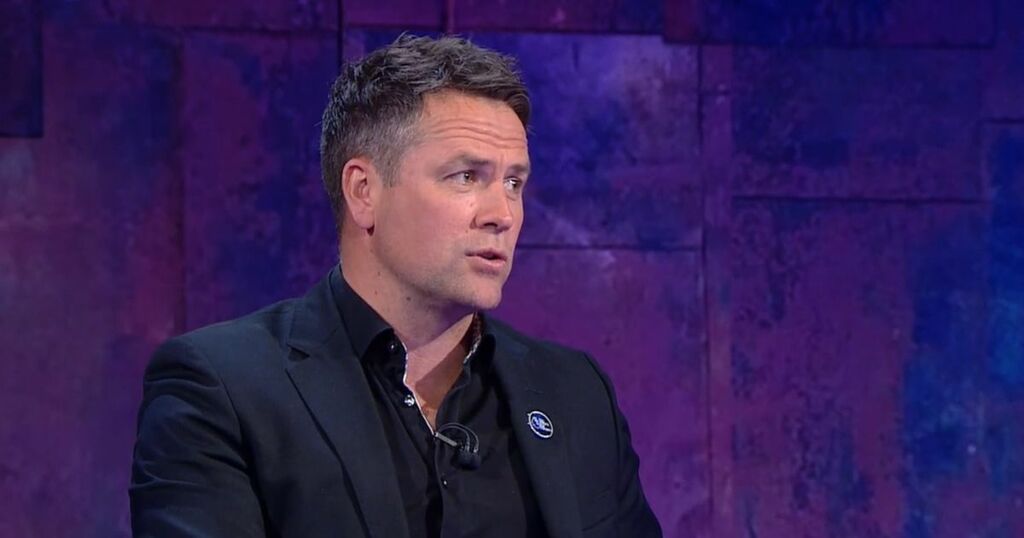 Former Newcastle United and Manchester United striker Michael Owen has predicted a 2-0 defeat the Magpies this weekend, though was optimistic about Newcastle's chances of staying up.

The retired England star was the club record signing for Newcastle back in 2005, with tens of thousands showing up for his unveiling, but he ended up making only 79 appearances during four injury-hit seasons.

He left Newcastle to join Manchester United, and now that he is retired one of his ventures is writing a betting blog for BetVictor.

On his BetVictor blog this week he predicts a 2-0 victory for Manchester United at Old Trafford this Saturday, though he was less pessimistic than many Newcastle fans about the Magpies' hopes for the season.

“The Cristiano Ronaldo show rolls into Manchester once again as the prodigal son looks set to make his second debut for United,” wrote Owen. “Will he start? Well, that remains to be seen.

“United scraped a win away to Wolves two weeks ago as they continued to break records on the road. Back at Old Trafford, they’ll want to make it a fortress this season. They’ll have to if they’re serious about challenging for the title.

“For Newcastle, I expect the Magpies to finish around mid-table. Unfortunately, going to places like this and getting a result is probably just out of reach for them at the minute, and with such a buzz about Old Trafford just now, I can only see one winner.”