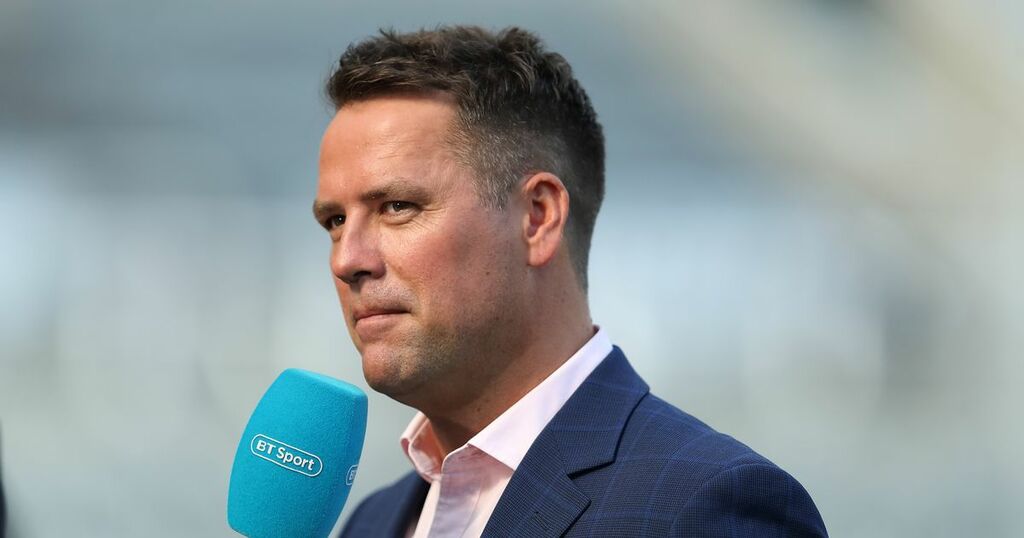 Michael Owen has given his predictions ahead of this round of Premier League fixtures.

Club football is back with the international break temporarily interrupting what promises to be one of the most exciting seasons in years with fans returning to grounds around the country.

There are so many exciting subplots emerging with Cristiano Ronaldo back in the Premier League, the battle of wits between Jurgen Klopp and Marcelo Bielsa and the pressure on Mikel Arteta.

So how does England legend Owen, speaking to BetVictor , reckon the big clubs will get on?

The Cristiano Ronaldo show rolls into Manchester once again as the prodigal son looks set to make his second debut for United. Will he start? Well, that remains to be seen.

United scraped a win away to Wolves two weeks ago as they continued to break records on the road. Back at Old Trafford, they’ll want to make it a fortress this season. They’ll have to if they’re serious about challenging for the title.

For Newcastle, I expect the Magpies to finish around mid-table. Unfortunately, going to places like this and getting a result is probably just out of reach for them at the minute, and with such a buzz about Old Trafford just now, I can only see one winner.

Last season’s great entertainers, Leeds, welcome Liverpool to Elland Road in what looks like a cracking contest on paper.

Bielsa’s men will no doubt be full of energy, meaning Liverpool may have to be patient early on. It’s great to watch Leeds, and when their gameplan comes off, it must be applauded. That said, they could play into Liverpool’s hands here. Come at the Reds and they have all the tools to take you apart. This is one game where I can definitely see goals, and I think it’ll be the Reds that take the points back to Merseyside.

Rock-bottom Arsenal welcome Norwich to the Emirates in a must win match. Anything other than that could be fatal for Mikel Arteta. Both these sides have had tricky opening fixtures, however, neither manager will be happy with zero points registered.

For Arsenal, the international break may have helped their players get over the thrashing they endured at the Etihad. It simply wasn’t good enough. That said, the Arsenal should be taking care of business here, and if Arteta can galvanise his troops, I think they’ll win.

It’s nine points from nine for Tottenham Hotspur as the Londoners sit pretty at the top of the Premier League. After such a turbulent transfer window, as well as the lengthy process in finding a new manager, who would have guessed they would hit the ground running like this?

Palace are also under new management, although fortunes haven’t been as kind for Patrick Vieira. Their 2-2 draw away to West Ham was a decent enough point to take, but they’ll have to start getting more on the board to calm some nerves.

This could be tight. I can see Spurs being patient and possibly playing in their counter-attack style which usually brings out the best in Kane and Son.

With that in mind, I am going for Spurs to notch yet another 1-0 win.

Despite playing much of the match at Anfield with 10-men, Chelsea came away with an admirable point. On reflection, it wasn’t a massive surprise as Thomas Tuchel has his side magnificently organised. It’s

hard to see them not winning here, Lukaku seems to be the final piece of the jigsaw, giving them a machine-like presence on the pitch.

Villa will need to be ruthless on the counter and play a perfect game defensively if they are to get anything. Honestly, I think a result’s just out of their reach here, so it’s a home win for me.

Traditionally, this has been a tricky fixture for Manchester City. The Foxes came out on top in the Charity Shield at Wembley last month, so I think Brendan Rodgers will be quietly confident his side can take something.

City on the other hand have dished out two severe beatings to Norwich, and most recently, Arsenal. Their opening day defeat to Spurs feels like a distant memory now, with any concerns about lack of goals in the team squashed in those matches.

Whilst I think Leicester will score here, I reckon City have the bit between their teeth. Jack Grealish is really growing into his new role, and I think he could make things happen in a City win.