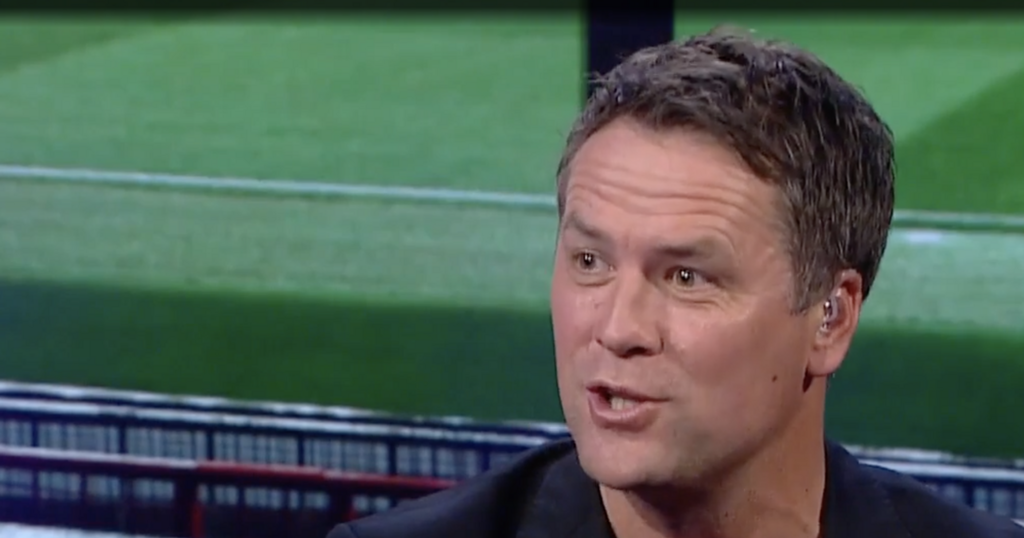 Former Manchester United striker Michael Owen has described Cristiano Ronaldo as being "superhuman" after marking his return to Old Trafford on Saturday afternoon with a brace in the 4-1 win over Newcastle United.

Ronaldo, thrown straight into the starting line-up by manager Ole Gunnar Solskjaer, netted United's opening two goals either side of Javier Manquillo's equaliser for the visitors, ensuring he marked his first appearance for the club in more than 12 years in style.

The five-time Ballon d'Or winner netted his first goal right on the stroke of half time, tapping in Mason Greenwood's fumbled effort, before netting his second of the contest when he latched onto Luke Shaw's excellent through ball.

It was a fairytale return to United for Ronaldo and one that almost brought the house down, as a packed-out Old Trafford generated levels of noise that had not been heard in years.

For former United ace Owen, he could not help but wax lyrical about the former Juventus man following the full-time whistle.

Owen told the Premier League's website : "He is 36, and I know a lot of people will be screaming at the tele saying: 'Yes, but he is probably the equivalent of a 28-year-old'.

"He is so fit, so strong and he's never ever had injury problems in his life in terms of consistent ones. OK, he has had the odd knock either here or there, but who wouldn't in a career that has spanned nearly 20 years already?

"He is superhuman, isn't he? You just watch him... and I don't care if you support Manchester United or you don't, you can't help but just smile when he scores a goal or is interviewed. It is just so good for football to see somebody like that."