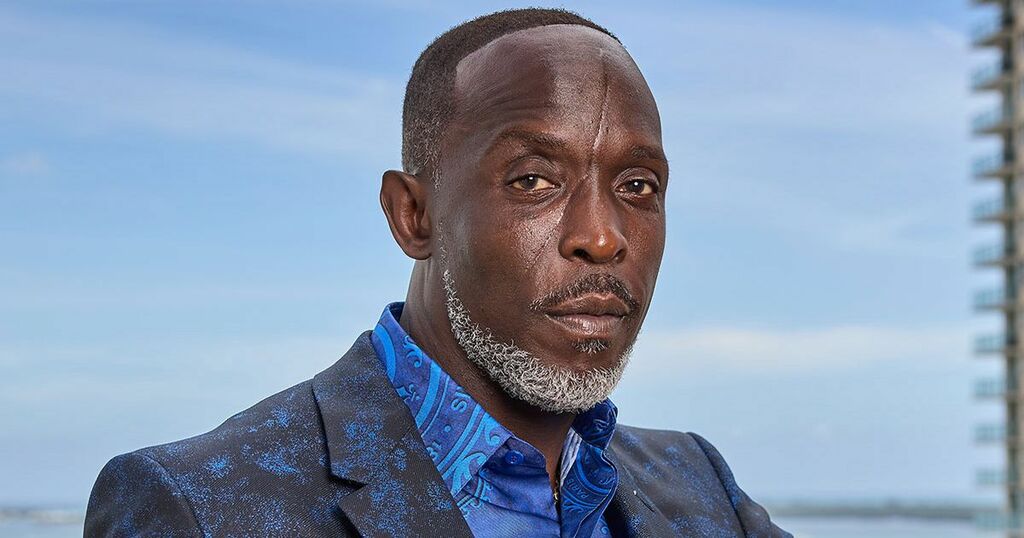 Family members of Michael K. Williams have paid tribute to the actor after it was revealed on Monday that he had died.

The heartbroken relatives of The Wire actor – who was found dead by one of his nephews on Monday – have shared their sadness and memories of Michael, who was 54-years-old when he died.

Reports on Monday revealed that one of Michael’s family members had found his body face down in his New York City penthouse apartment – reportedly with drug paraphernalia at the scene.

Distressed family members were seen being comforted by friends at the scene on Monday, and now one of the actor’s nephews has spoken out about the devastating family loss.

Arvance Williams shared his disbelief that the actor – who was due to attend the 2021 Emmy Awards later this month after being nominated for his role in HBO’s Lovecraft Country – to the New York Post.

He said: “I still can’t wrap my head around it.

"I was just with him. I just bought him some fabric so he can go to the Emmys, to put under his blazer.

"He just got nominated for an Emmy, and he was going to LA, so he was real excited about that.”

Explaining his bond with Michael, Advance said: "You guys know him as the actor, we know him as Uncle Mike. We love him.

"My uncle was such a sweet person. A lot of the characters he played as mean and gangster — it was a joke, because he was totally not that way."

The New York Post report says the devastated nephew ran alongside the government van that carried Michael’s body away from his home following Monday’s discovery.

While Arvance went on to day he had been planning to cook a meal with his uncle when his dead body was discovered.

Another nephew, Booker T. Williams, also spoke to the Post, saying: "My uncle was loving. My family loved him. He loved our family.

"He loved our community, and he did everything in his power to show love."

Earlier today, The Sun reported that police had confirmed the award winning actor had died, with an NYPD officer saying: “Michael was found dead by a relative around 2pm today [Monday] at his Kent Avenue apartment in Brooklyn.

"He was alone when he was discovered. Illegal paraphernalia was found in the apartment.

"The medical examiner is currently investigating his cause of death."

As well as playing Montrose Freeman in Lovecraft Country, Michael was famous for playing Omar Little on the HBO drama The Wire and Albert "Chalky" White on the HBO series Boardwalk Empire.

Sharing their sadness over the loss of Michael, HBO said in a statement: "We are devastated to learn of the passing of Michael Kenneth Williams, a member of the HBO family for more than 20 years.

"While the world is aware of his immense talents as an artist, we knew Michael as a dear friend who was beloved by all who had the privilege to work with him. We send our deepest condolences to his family for this immeasurable loss."

Michael is survived by a son named Elijah Anderson.