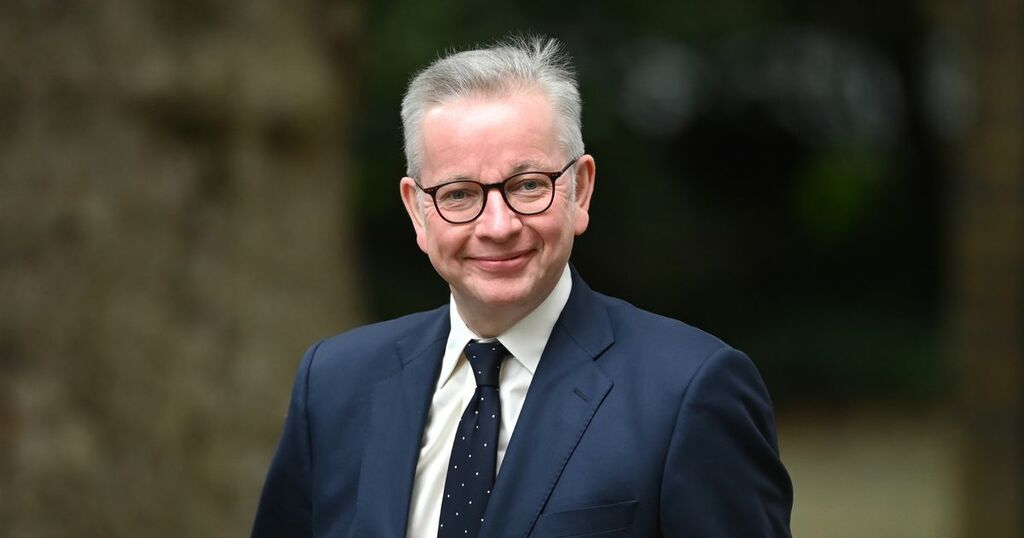 Michael Gove has been promoted to Secretary of State for Housing, Communities and Local Government, Downing Street has confirmed.

Mr Gove leaves his role as Chancellor of the Duchy of Lancaster to replace Robert Jenrick in the Prime Minister's dramatic reshuffle.

After receiving the axe, Mr Jenrick pledged to continue supporting the Prime Minister “in every way I can”.

He grinned from ear to ear as he walked into Downing Street, without responding to questions from the media.

Shadow Housing Secretary Lucy Powell, his opposition, said she "looks forward to being his opposition" and hopes they can take a cross-party approach to end the cladding scandal.

She tweeted: "Look forward to being his oppo, and willing to work cross-party to #EndOurCladdingScandal end #BuildingSafetyCrisis and get justice for leaseholders, amongst many other things in the in-tray."

Mr Gove, who will be looking after all issues surrounding Scotland's Indepndence said last month that a referendum should occur if there is "settled will" for it.

He told the Sunday Mail, in his post of Cabinet Office Minister: “If it is the case that there is clearly a settled will in favour of a referendum, then one will occur.”

Responding to Michael Gove being appointed Housing Secretary in the reshuffle, Sarah Green MP, winner of the Chesham and Amersham by-election, said:

“It is going to take Boris Johnson much more than sending in his fixer-in-chief to save the Blue Wall.

"Michael Gove must scrap these planning reforms once and for all. It is time the Conservatives stopped taking us for granted and listened to voters who are fed up of being ignored."

It comes after a number of mini reshuffles over the past week.

Just yesterday, Mr Gove was given a new role within his Cabinet Office brief to ensure Christmas supply lines.

The PM has been keen to regain control of the agenda after the Covid pandemic dominated his first two years in power.

Foreign Secretary Dominic Raab and Education Secretary Gavin Williamson are thought to be in the firing line due to a series of blunders, while Home Secretary Priti Patel could also be vulnerable.