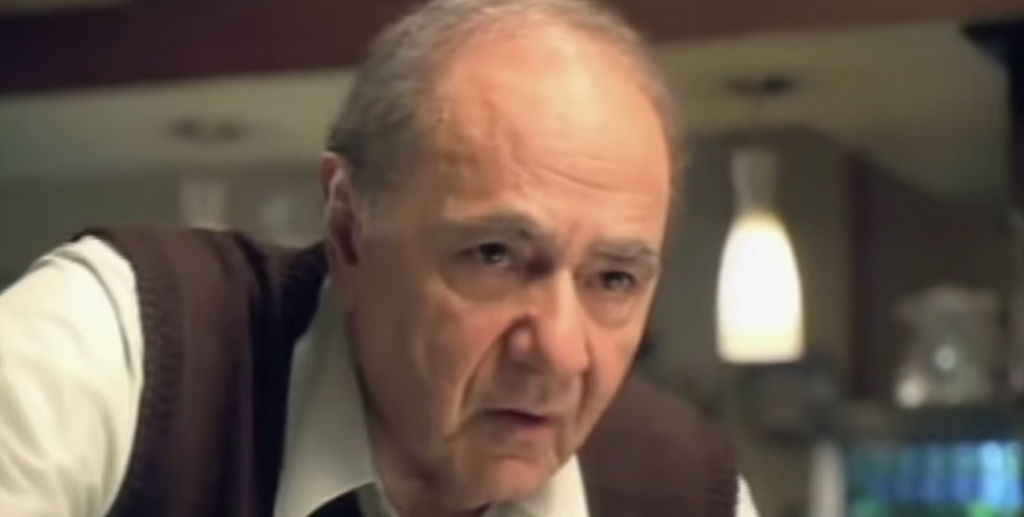 Michael Constantine, who played the role of Kostas “Gus” Portokalos – the Windex-obsessed Greek father of Toula – in My Big Fat Greek Wedding, has died aged 94.

Constantine’s brother-in-law Michael Gordon confirmed the news of his death.

The late actor died peacefully of natural causes at his home in Reading, Pennsylvania on 31 August, surrounded by his family and friends. He had been ill for some time.

Constantine earned praise for his performance in the American comedy-drama series Room 222, where he won a Primetime Emmy Award for Outstanding Supporting Actor in a Comedy Series in 1970. He was also recognised by the Emmy Awards, as well as the Golden Globes, the following year.

The actor received his second Golden Globe nomination for his portrayal as night court magistrate Matthew J Sirota in the 1976 sitcom Sirota’s Court.

Constantine graduated from Reading High School in 1946 and had a very close connection to his roots all his life.

“Last week he could still sing all four stanzas of the Reading High School alma mater from memory,” Gordon told The Daily Mail.

“He’s always considered himself a Reading native. People would come up and say, ‘You’re from California,’ (and he’d say) ‘Oh no, I’m from Reading.’”

Many fans have paid tribute to the late actor on social media.

“Michael Constantine died. He was the patriarch from one of my favourite movies, My Big Fat Greek Wedding. To quote his infamous line, ‘Why you want to leave me?’” another fan wrote.

“LOVED Room 222 and Michael Constantine, bless him! It was a phenomenal and innovative show we just accepted and perhaps didn’t appreciate enough at the time. Sincere condolences to all his family, friends and associates,” wrote another fan.