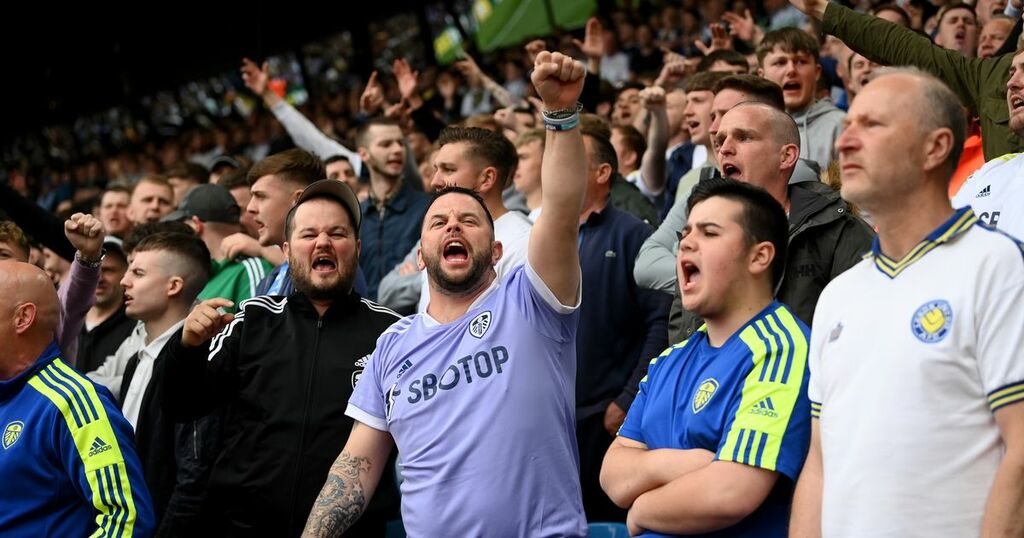 Howard was speaking on the Premier League on NBC Podcast

Using our tool below, predict how the Premier League relegation run in will play out 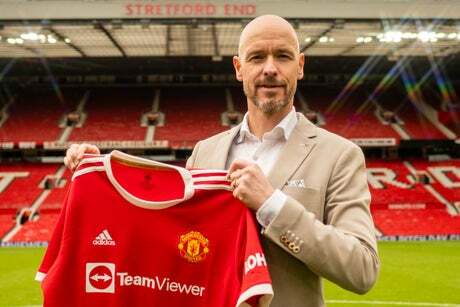 Sports Illustrated
From analysis to good news, read the world’s best news in one place
Aprilia retains Espargaro and Vinales for 2023 MotoGP season

Former Leeds United striker Michael Bridges believes an "absolutely terrible" goal difference and a "very tough" run-in makes his old club favourites to be relegated from the Premier League this season. The Whites are currently third-bottom due to having a goal difference that is 18 worse than Burnley - the team directly above them.

Fifth-bottom Everton, who are a point above the pair having played a game fewer, are also 16 goals superior than Leeds in that column. Bridges, who scored 21 goals during a five-year spell at Elland Road from 1999 to 2004, also reckons United face a "horrendous" run-in with tomorrow night's home match against reigning Champions League winners Chelsea followed by games against Brighton and Brentford, who currently sit third and fourth respectively in the six-game Premier League form table.

When asked on the GegenPod podcast whether Leeds were favourites to go down, the former England under-21 international said: "Yes - they are, because they've got the Chelsea game and Brentford who are ending the season very well.

"They've definitely not gone on their holidays yet and Brighton, after their 4-0 win over Manchester United, (Graham) Potter will not have them switching off, so it's a very tough run-in. The goal difference for Leeds United is also absolutely terrible because of the amount they conceded under (Marcelo) Bielsa.

"Jesse Marsch has definitely steadied the ship but there have been injuries again with (Stuart) Dallas the latest victim after an innocuous challenge by (Jack) Grealish. I was at the game and he was instantly in pain." Bridges was, however, overwhelmed during that 4-0 defeat to Manchester City by the support of the Elland Road faithful, who could play a major role in lifting their team against Chelsea and on Sunday when Brighton are the visitors to West Yorkshire.

North Shields-born Bridges also felt the scoreline flattered the Premier League table-toppers but insisted Leeds did not take the chances that came their way and cannot afford to be as profligate in their final three contests. "The crowd were incredible against Manchester City," he enthused.

"They sang from start to finish, even when they were 4-0 down and I don't think 4-0 was a fair reflection of the game. Leeds had their chances but Man City are clinical and Leeds United weren't.

"You can't not be if you are top of the league or want to survive, so this run-in is horrendous. I think Everton are safe and it's between Leeds and Burnley and I really fear for Leeds because of that goal difference. That's the big one that stands out and worries me."

Howard was speaking on the Premier League on NBC Podcast

Using our tool below, predict how the Premier League relegation run in will play out