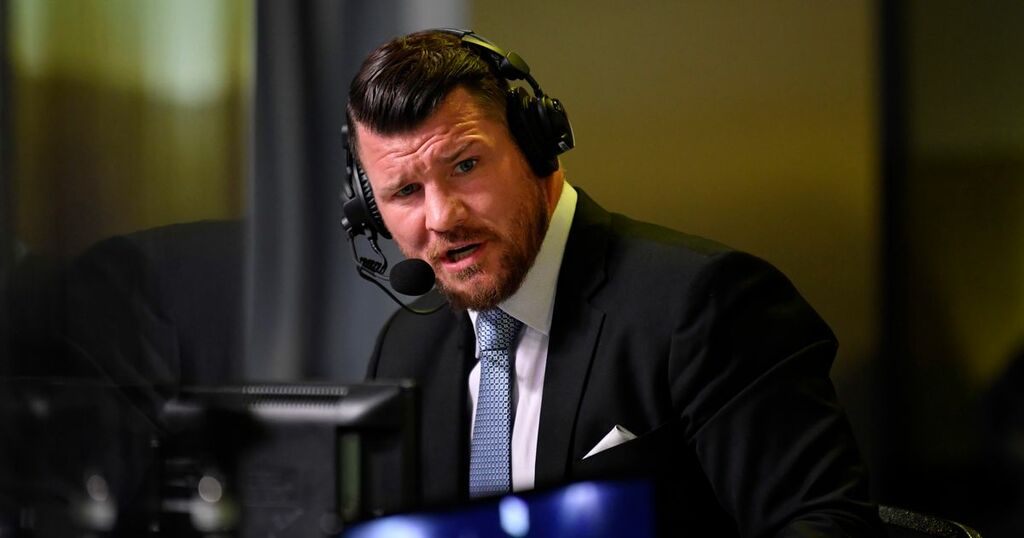 Michael Bisping thinks Conor McGregor has been ranting on social media to distract himself from his recent losses.

McGregor has suffered two defeats in the UFC this year, both to former interim champion Dustin Poirier.

The Irishman was knocked out by Poirier at UFC 257 in January and suffered another TKO loss at UFC 264 in July after breaking his tibia.

McGregor has taken aim at fighters such as Daniel Cormier, Khabib Nurmagomedov and Bisping whilst he rehabs from his recent injury.

And Bisping explained why fighters have to believe in themselves to a point where it can be viewed as a form of self-delusion.

He told ' The Fighter vs. The Writer' podcast: “Fighters, we have to have this self-belief in ourselves that borders on the delusional. I guess I had that. I know for a fact when I was fighting,

"I was always proclaiming I was going to be champ one day. I know not everyone agreed with that, in fact quite the opposite.

“For [Conor], right now, that’s the best way he can deal with losing these fights. I’m not making excuses for him, far from it, because I was at the receiving end of some of his b******* recently as well."

McGregor is without a win at lightweight since defeating Eddie Alvarez to win the title of the division in 2016.

'Notorious' has lost three of his last four fights since then, his lone win being a 40-second knockout against Donald Cerrone last January.

Do you agree with Bisping's take on McGregor's rants? Comment below

Two judges awarded Poirier a 10-8 for the first round at UFC 264 before the fight was stopped after McGregor's injury.

But Bisping thinks McGregor has to tell himself the fight was closer than it was.

He continued: "But I think for him to still believe — and I don’t have a relationship with him, we used to be somewhat friendly, we don’t talk anymore, so I’m not speaking from experience or anything like that.

"Just speaking in general as a fighter — he has to believe in his mind that fight was competitive.

“He has to believe in his mind that he was going to turn it around in the second round if the leg hadn’t got broken.

"Because if he doesn’t do that, if he accepts ‘I was getting my ass kicked and I probably would have been finished,’ then it’s a chink in the armor. It’s starting to accept that I’m not one of the best in the world.”