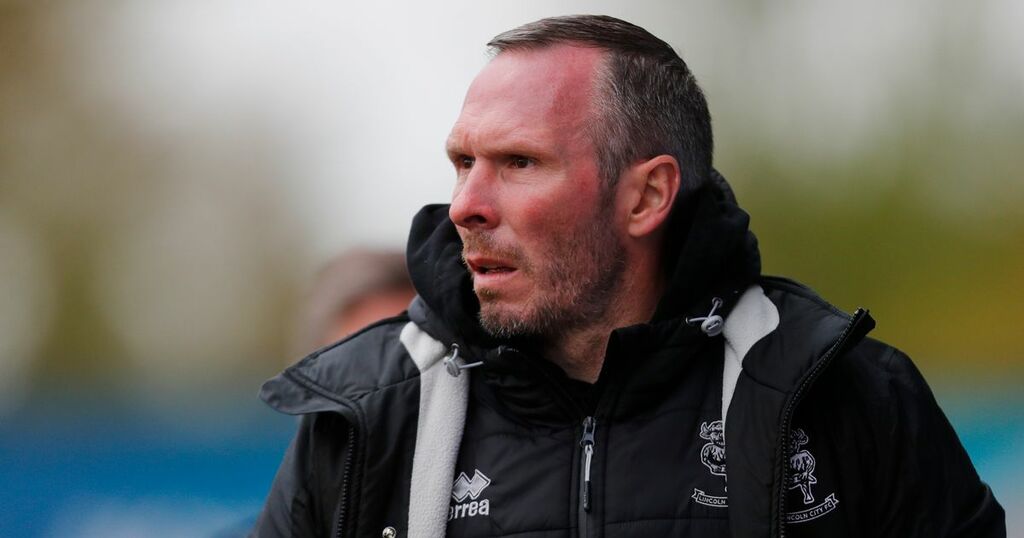 Michael Appleton is very aware of the threat Sunderland will pose his side this evening with Ross Stewart coming into the game on the back of a hat-trick against Wycombe Wanderers.

The Black Cats will feel aggrieved to have dropped two points at the death against Gareth Ainsworth's side, in a game that was thrilling for the neutral.

Lee Johnson's side could move back to the top of the League One table with a win against the Imps this evening.

The Wearsiders have already seen off Lincoln in the Papa John's Trophy at Sincil Bank earlier in the season, but know just how big a threat the Imps are after the play-off semi-final defeat last season.

The two sides that will pit their wits against one another are vastly different from that which took the field on May 22.

The Imps have been hampered by injuries throughout the campaign and Appleton is under no illusions how "tough" tonight's game will be.

"It's going to be a tough game," Appleton told Chronicle Live. "They've done great this year. They've got players in numerous positions who can hurt you.

"Obviously, Ross Stewart's in fine form up top, he's got 17 goals now in the league.

"He's scored a lot of goals and when you lose someone like Charlie Wyke you wonder if the void can be filled.

"Stewart has done that very comfortably. Some of the young players they've taken on loan have done really well for them.

"They've got a lot of legs in the team. I think the crowd and the fans have gotten behind them so far and it's working."

The Imps made a statement last time out with a 2-0 win over Oxford, a result which moved Sunderland clear of their promotion chasing rivals.

Appleton admits his side will go out to attack the Black Cats, he would be happy with a point as his side try to build some momentum.

He said: "The reality is we go out to win every single game, but there's a sensible side of me knowing if we took a point out of the game tonight, would I be happy?

"Of course I would because it would be four points from two games and give us a little bit of momentum going into Saturday.

"The amount of injuries we've had this year has made it difficult at times and right now is no different.

"We are where we are and we're trying to manage as best as we can.

"We're coming up against a strong side who are flying in the league. One thing we will do is go at Sunderland and attack them.

"They'll know they've been in a game, but ultimately we're aware of the qualities they've got."