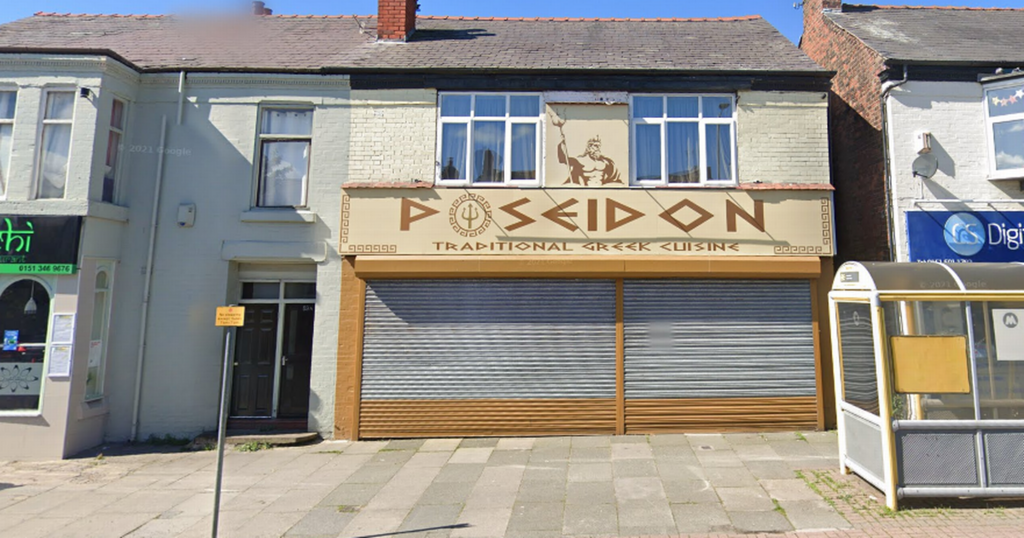 Widespread mice activity was found on shelves of food, takeaway packaging and on crockery at a Wirral restaurant.

Poseidon in Liscard, Wallasey, was given a zero star hygiene rating in November last year following an inspection by Wirral Council.

In a hygiene report, given to the ECHO after a Freedom of Information request was made, it said that a dead mouse was taken away as evidence and the "wholly unacceptable" conditions posed an "imminent risk" to health.

READ MORE: Man forced to return £320 coat after being tapped on the shoulder in Primark

The report said inspectors found onions and peppers being stored on the floor where mice dropping were found and possible mouse entry points in the kitchen has not been filled.

It said: " The standards found at the time of the inspection were wholly unacceptable due to the widespread activity of mice that was found, along with evidence of poor structure. Such conditions presented an imminent risk of injury to health.

"There was evidence of widespread activity of mice throughout the food business; under and behind equipment and on lower shelves where food and food equipment were being stored, in food equipment boxes and takeaway packaging, on crockery and next to serviettes that food will be served on and in various storage areas in both the upstairs and downstairs areas of the premises.

"Droppings were evident on the floor and on both high and low level shelving in the dry store room area, KP area, external storeroom, staff kitchen(upstairs), linen storeroom (upstairs), around the seating in the dining room both upstairs and downstairs, under the sink area of the downstairs bar and in the main kitchen.

"A deceased mouse was also found on the floor of the upstairs dining room, this was taken as evidence."

It also found issues with s taff washing their hands in the food sink without soap rather than the wash hand basin in the main kitchen and the upstairs bathrooms only had alcohol hand gel rather than hand soap.

The report also noted t he floor of the side alleyway was thick with bird faeces which it said was a public health hazard and will attract further pests to the area.

The owner of Poseidon said no mouse was taken from the building, but did say they worked with environmental health and voluntarily closed for three days in November last year to perform a deep clean.

They said they are now waiting for re-inspection and are confident of being given a higher hygiene rating.

They told the ECHO: "We are absolutely pest-free and we welcome anyone to come in and see how clean we are.

"We hold the highest hygiene standards on how we prepare and serve food."