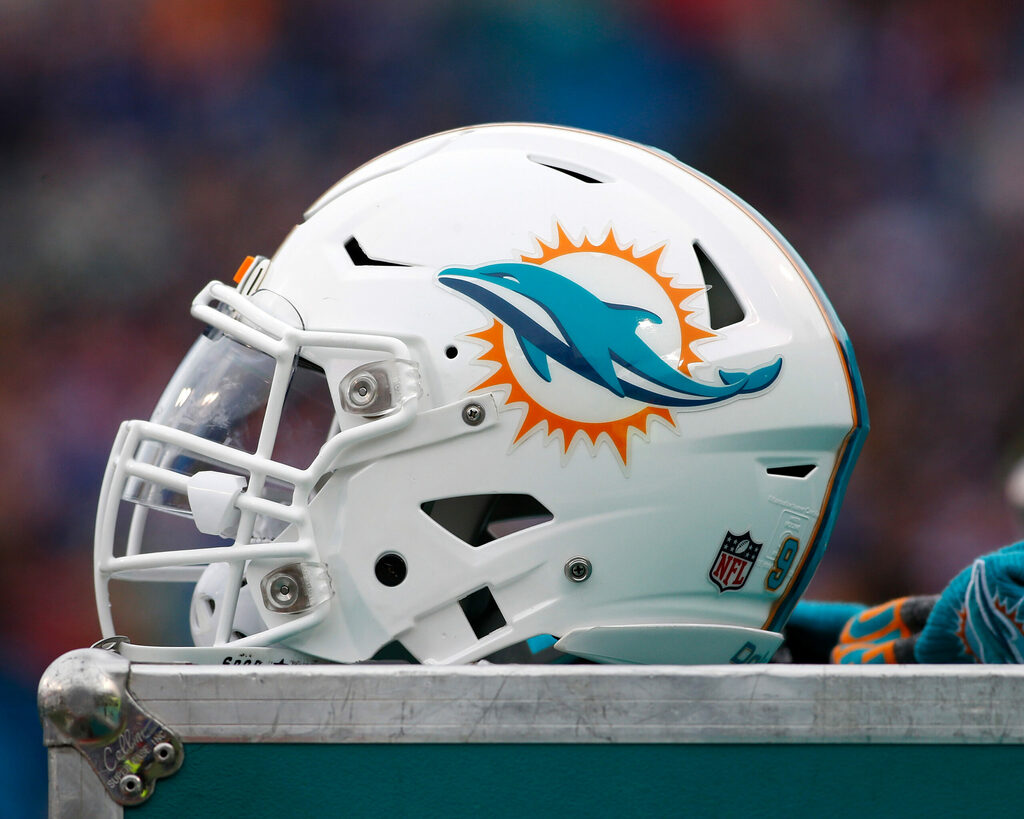 The Miami Dolphins are just over an hour away from kickoff in Week 1 of the 2021 NFL regular season, and they’ve now released their inactives list for their first contest of the year. The Dolphins were uncertain on whether or not the team would have access to left tackle Austin Jackson all well long after Jackson was placed on the reserve/COVID-19 list, but Jackson is cleared of protocol and is not among those Miami Dolphins who are not set to dress for today’s game.

Instead, the inactive list is highlighted by wide receiver Preston Williams and former 2020 1st-round draft selection Noah Igbinoghene. Williams is still recovering from a foot injury from 2020 and the subsequent surgery required to fix his injury. His status as an inactive is something of a surprise when considering the Dolphins felt he was healthy enough to play in the team’s final preseason contest of 2021 against the Cincinnati Bengals.

Igbinoghene, on the other hand, is still very much a raw talent who struggles with the speed of the game and the ability to find the football at the catch point. The Dolphins added Jamal Perry off of the practice squad this week thanks to TE Adam Shaheen’s status as a positive COVID-19 case, and Perry is now set to dress ahead of both Igbinoghene and 2021 UDFA Trill Williams.

The other two inactives for Miami are new arrivals. Elijah Campbell was a waiver wire addition for the team after the initial cut to the 53-man roster. Greg Little, alternatively, sets the stage for 2021 2nd-round pick Liam Eichenberg to play a big role for the Dolphins up front. Little was considered in the running for Miami to play left tackle if Jackson couldn’t dress — but instead the team will opt not to dress him at all. Little was acquired via trade just a few weeks ago.