MI5 warns that Chinese government agent has been 'active in Parliament', MPs are told - updated 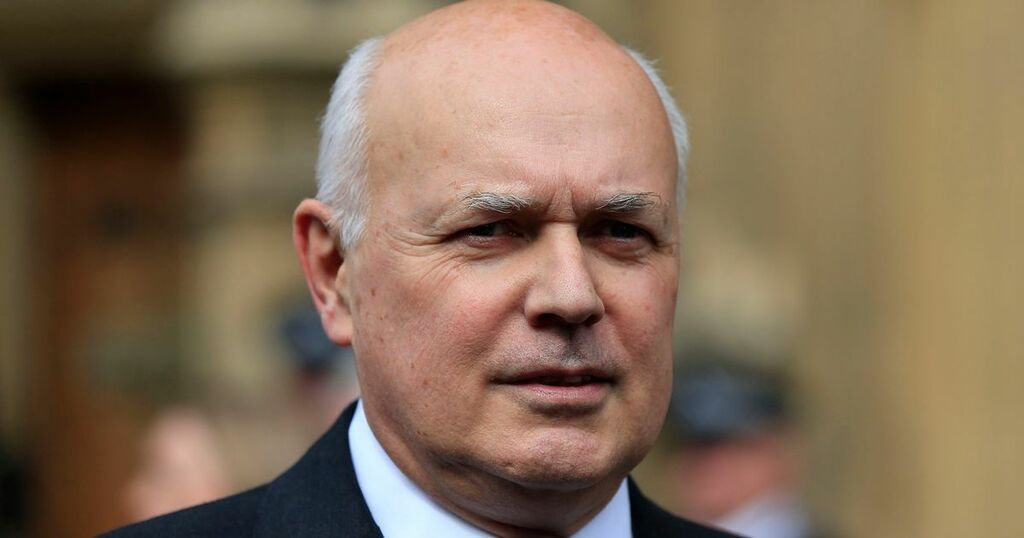 MPs have been warned that an agent of the Chinese government has been active in the British Government.

The former Conservative party leader Sir Iain Duncan Smith made the claim in the Commons on Thursday (January 13).

Raising a point of order, he told MPs: “I understand that Mr Speaker has been contacted by MI5 and is now warning members of Parliament that there has been an agent of the Chinese government active here in Parliament working with a Member of Parliament, obviously to subvert the processes here.”

He said he understood MI5 has contacted Speaker Sir Lindsay Hoyle about the matter.

Sir Iain said: “They key issue here is I understand that Mr Speaker has been contacted by MI5 and is now warning members of Parliament that there has been an agent of the Chinese government active here in Parliament working with a Member of Parliament, obviously to subvert the processes here.

“I say, as a Member of Parliament who has been sanctioned by the Chinese government, that this is a matter of grave concern.”

Sir Iain added: “Will this now lead to a serious overhaul of the accreditation procedures here in the House of Commons because it’s clearly too slack that these people get in – either in APPGs (all-party parliamentary groups) or with individuals.

“Is it possible we’ll have a statement from the Speaker from the chair about the risks?”

Sir Iain said he has done much to help Hong Kong-Chinese people flee the communist regime, noting: “We have names and numbers of people, and that leaves me worrying that some of these have been accessed by such an individual.

“These will be their lives and families at risk and I am deeply concerned about this because my activities therefore may well have therefore been traced, as those as well from my colleagues and friends.

“I understand that the latest news I hear is that this individual is not to be deported and no further action to be taken.

“How can it be that an agent of a foreign despotic and despicable power that is hellbent on reducing many of those people into penury it seems, how can they put somebody into Parliament – this mother of Parliaments – and then that individual have nothing done to them other than they’re not allowed in Parliament.

“This is surely not good enough.”

Deputy Speaker Nigel Evans said it was not the policy of the chair to comment in detail on security matters in the chamber.

He added: “I can assure the right honourable member that the House authorities are in regular contact with the appropriate Government agencies on this matter and we will update our advice and activities as necessary.”

Conservative former defence minister Tobias Ellwood also told the chamber: “This is the sort grey-zone interference we now anticipate and expect from China.

“But the fact that it’s happened to this Parliament, there must be a sense of urgency from this Government.”

He also asked for a Government statement to be made on Thursday to enable MPs to understand the impact of the actions and the intended response.

UPDATE: The Speaker’s office has confirmed that a warning notice has been issued in relation to the activities of a suspected Chinese agent.

A spokeswoman for the Speaker’s office said: “The Speaker takes the security of Members and the democratic process very seriously, which is why he issued this notice in consultation with the security services. There is no further comment on this matter.”