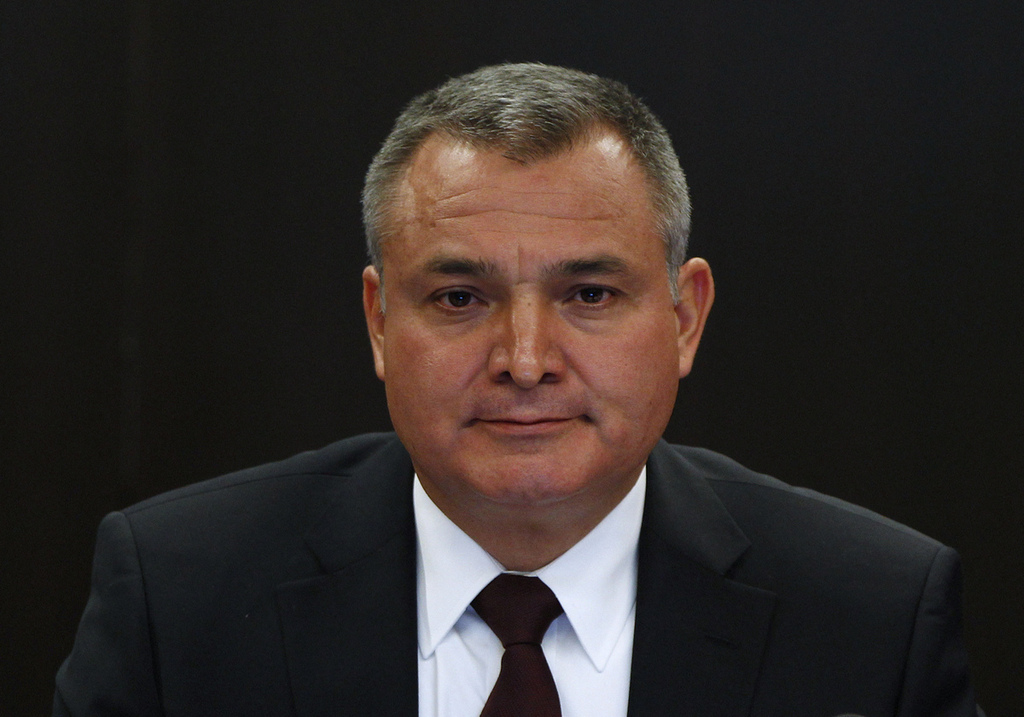 A Mexican judge has issued seven arrest warrants related to a decade-old cross border arms trafficking sting, including for the country's most notorious drug lord and an ex-security minister, the attorney general's office said on Sunday.

All three, however, are currently behind bars in either the United States or Mexico.

The attorney general's office did not respond to written questions seeking additional information on the new arrest warrants, including whether or not the Mexican government will seek to extradite Guzman, currently serving a life sentence in U.S. federal prison.

The statement noted that Garcia Luna, Mexico's security minister from 2006-2012 who was charged by U.S. authorities in late 2019 with drug trafficking, now faces two arrest warrants issued by Mexican judges that have triggered an extradition request for him.

The once-secret "Fast and Furious" scheme set out to stop U.S.-Mexico gun smuggling by allowing people to illegally buy arms in the United States and take them to Mexico so that the weapons could be tracked and lead law enforcement officials to drug cartel leaders.

But some of the weapons were later blamed for gangland slayings in Mexico and set off bitter cross-border recriminations over the operation.

"We have been informed that U.S. authorities have been charged with investigating and holding responsible public officials in that country," the statement added, but without going into further detail.