Samus isn’t the most recognizable Nintendo mascot, but her latest adventure is still selling like there’s no tomorrow.

On Tuesday, Nintendo released its latest financial report. As you might expect, the Switch and Pokemon are massive success stories. What’s somewhat surprising, though, is Metroid Dread has sold 2.9 million copies as of March 2022 — making it the highest-selling series entry! Metroid Prime, the prior record-holder, sold 2.84 million units back in 2002.

The original Metroid is now the third-highest selling installment, selling 2.73 million units in the 1980s. So yeah, while Metroid Dread isn’t seeing Elden Ring or Lego Star Wars numbers, this is a massive milestone.

Nintendo is still supporting Metroid Dread too, as the boss rush mode update came out not long ago. For free, no less!

Sadly, while Nintendo’s report mentioned Metroid Prime 4, there was no release window information whatsoever. Retro Studios teased some artwork earlier this year, but that’s about it. As recently as January, the company was hiring key roles for Metroid Prime 4, so it’ll probably be ages before we see this one in motion.

If nothing else, Metroid Dread cruising past this milestone proves people love the series. Despite what many diehards will tell you.

The best 3DS games to download before Nintendo closes its eShop 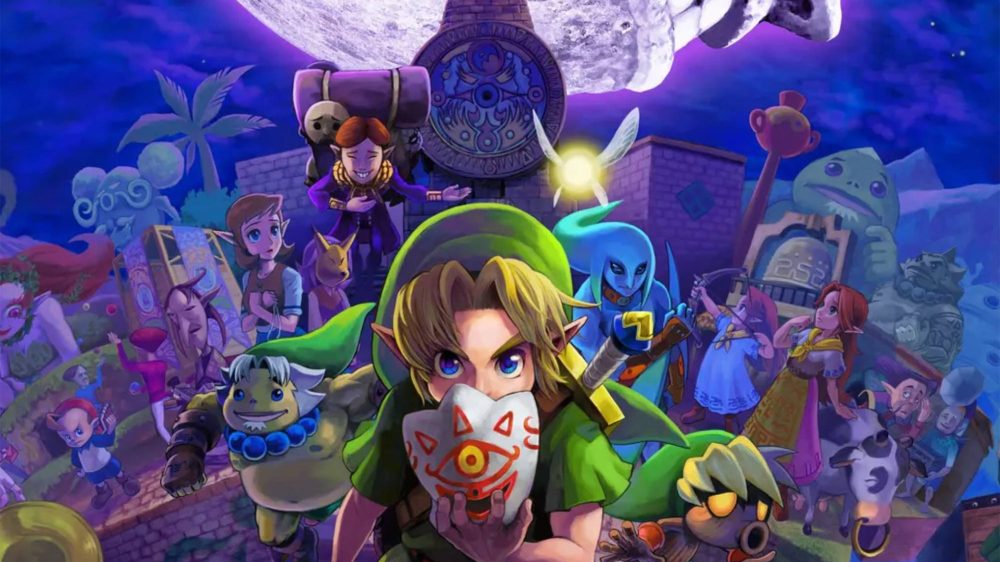