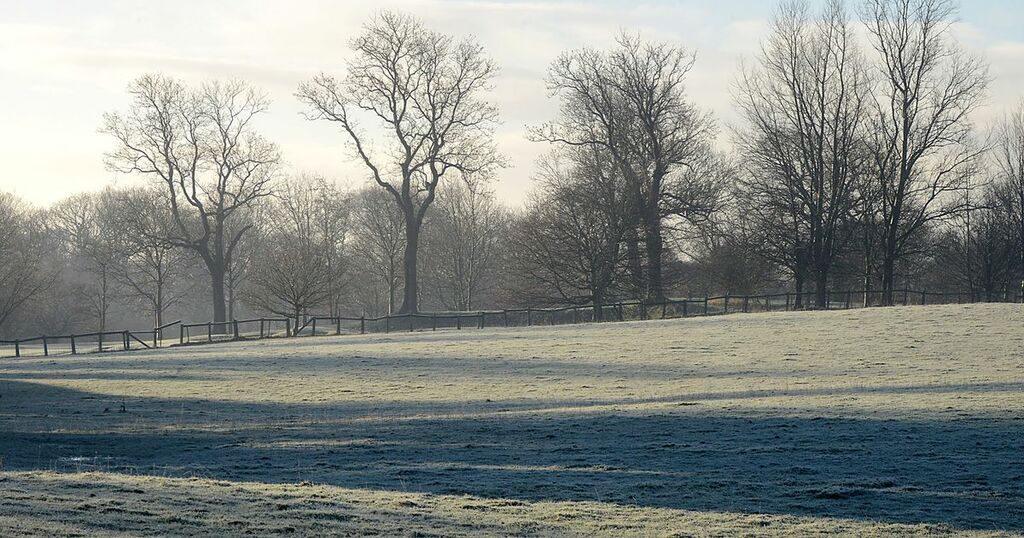 After the weird New Year’s heatwave we experienced a couple of weeks ago, the weather in Greater Manchester has settled back to what we usually expect at this time of year.

Following a bright start to the weekend, the weather is set to be dry overnight with a temperature of 5C.

Sunday should remain dry with forecasters predicting a high of 8C by midday, with the possibility of some sunshine in the early afternoon.

But going into Monday morning temperatures will drop to 2C, with a ‘feels like’ temperature of 1C, although there will be clear skies and sunny.

We could see some fog on Monday evening and overnight into Tuesday, with temperatures dropping to 1C on Tuesday morning, later rising to a high of 8C in the afternoon.

Here is the Met Office forecast for the North West of England for tonight, the weekend and into early next week.

“Scattered light showers may push in from the west this evening, but staying dry in most places. A band of rain will reach northern areas later. Remaining largely frost free. Minimum temperature 0 °C.”

“A cloudy start to the day with a fragmenting band of rain moving south across the region during the morning. Much sunnier skies following from the north for the afternoon. Maximum temperature 8 °C.”

“Sunny spells on Monday after a frosty start. Cloudier on Tuesday and Wednesday, with a chance of showery rain in Cumbria at times. Becoming mild but turning increasingly windy.”