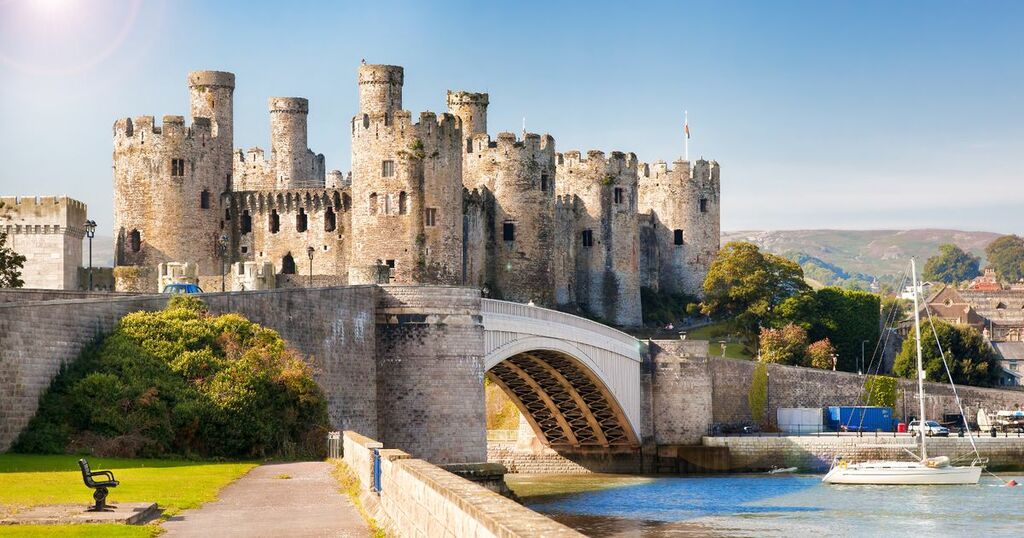 There is some perfect autumn weather on the way this week with dry and settled conditions and highs of 18°C.

High pressure will dominate, as a warm front pushes in from the north west, but it will not be as mild as it was last week.

BBC Wales weather forecaster Sabrina Lee says: "It will not be as mild as last week, but we do have a lot of dry weather in store. There is no significant rain in the forecast until late Thursday night into Friday."

Here is the forecast in Wales for the week ahead:

After mist and fog clears, it will be fine day for many, and will feel warm in the sunshine with highs of 18°C.

Sabrina says: "Sunny spells and areas of cloud. The winds light to moderate from the north west."

She said there would be highs of 14°C in Blaenau Ffestiniog and 16°C in Ebbw Vale, with between six and 10°C overnight.

The Met Office forecast for Wales says: "Monday will be dry with plenty of sunshine, especially during the morning. Some cloud will come and go through the afternoon, but it will feel pleasant in light winds. Maximum temperature 18°C.

"Remaining dry with clear skies for much of the night. Turning chilly with a few mist and fog patches forming by the morning. Minimum temperature 3°C."

The Met Office says that high pressure will "remain in charge for most", with patchy cloud and sunny spells.

The forecast for Wales says: "Once any mist and fog clears, it will be another dry day with a mixture of cloud and occasional bright or sunny spells.

The Met Office says it will be dry with "variable amount of cloud".

The forecast for Wales says: "Staying largely dry with light winds through the remainder of the week. Some sunshine is likely at times but mist and fog patches will develop overnight, lasting into the mornings."

The best of any sunny spells will be in the south, according to the Met Office.

Highs of around 17 °C in most parts of Wales. Sabrina Lee said there could be some rain in the forecast last Thursday into Friday.

The Met Office says: "Dry for many after any mist and fog clears."

The long range outlook for UK between Friday, October 15 to Sunday, October 24, shows that the settled period is likely to last into the start of next week. But there could be more unsettled conditions by the end of the month.

It says: "Dry conditions across much of England and Wales through the start of the period with sunny spells developing after clearance of early mist/fog patches through the morning. Cloudy and windy in the north with a risk of coastal gales along with a spell of rain.

"Temperatures near average through the start of this period. High pressure and mostly dry conditions are likely gradually become less dominant early in this period with further spells of rain and stronger winds arriving across the northwest.

"These more unsettled conditions likely to become established more widely towards the latter part of this period. Temperatures likely remaining around or a little above average with night frosts possible in clearer interludes throughout."