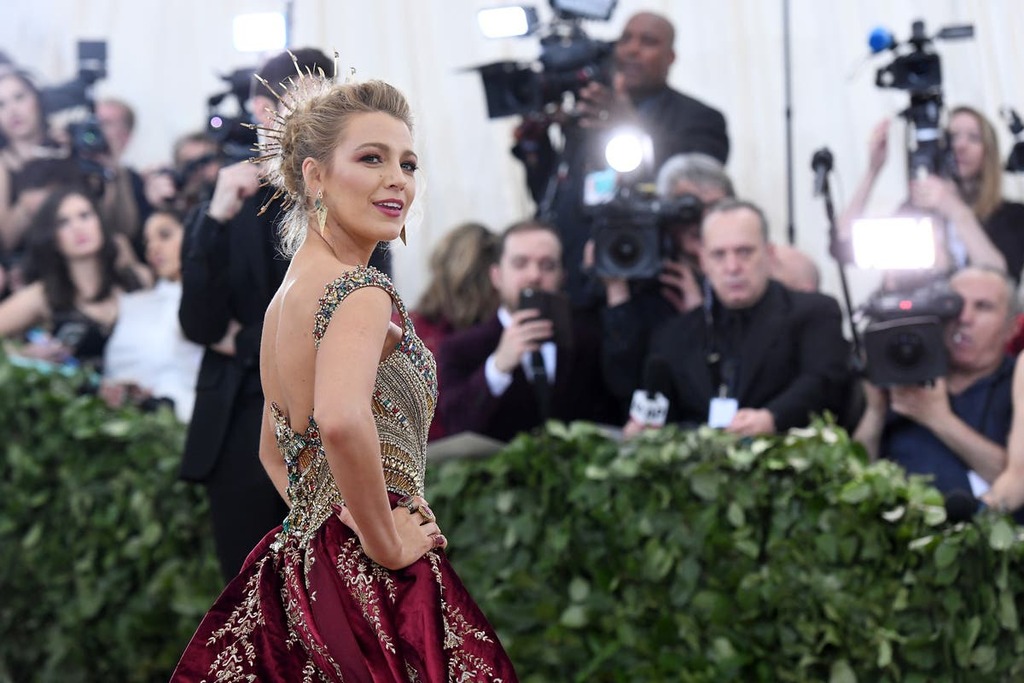 The red carpet portion of the 2021 Met Gala has officially concluded, leaving many viewers wondering why past icons such as Blake Lively and Lady Gaga were not in attendance.

On Monday, hundreds of Hollywood’s elite arrived on the iconic stairs of New York City’s Metropolitan Museum of Art to pay homage to the 2021 theme: “In America: A Lexicon of Fashion.”

While notable attendees included celebrities such as Kim Kardashian and Jennifer Lopez, with Congresswoman Alexandria Ocasio-Cortez also making an appearance on the red carpet, many viewers were disappointed to find that there were also many unexplained absences.

According to Twitter, one of the night’s biggest letdowns was the failure of Lively, who is known for meticulously matching her gown to the red carpet, to appear.

Beyoncé, who was last spotted in Cannes, France, was also notably absent from the 2021 Met Gala red carpet, with one fan questioning: “What is the point of the Met Gala if Beyoncé isn’t there?”

The disappointed reactions also extended to the absences of Lady Gaga, who entertained viewers with multiple outfit changes during the 2019 Met Gala, and Ariana Grande, while many assumed that Rihanna, who previously confirmed that she would be hosting the after-party, would not be showing up as she arrived late.

Someone else suggested that Lady Gaga must have a reasonable explanation, tweeting at the singer: “Girl you forgot today was the Met Gala?”

Ahead of Monday’s event, others including Kylie Jenner, Zendaya and Nicki Minaj confirmed they would be missing the annual fashion event, with the stars giving reasons such as their busy schedules and the event’s vaccine mandate.

While there were many celebrities who did not show up to the biggest fashion event of the year, those who did embraced the theme in a number of ways, with Kim Petras opting for a “horse-girl” inspired look, while Lil Nas X wowed in a gold metal bodysuit.