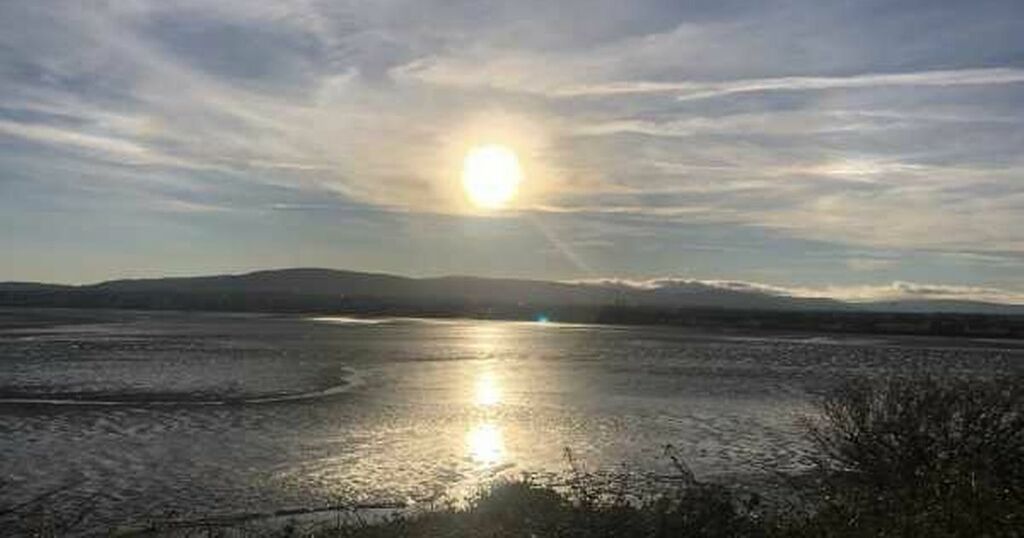 Ireland is in for a few days of sunshine before conditions take a turn heading into week two of January, according to Met Eireann.

Monday was a dull day for most nationwide, but today is due to be bright and slightly warmer as a high-pressure system moves in.

Some expected cloudier conditions and spots of drizzle will feature along the south coast at first today - but will clear later in the morning.

There may be isolated showers on the northwestern fringes later, but southwest winds will generally stay light, and highest temperatures will range from 6 to 9 degrees.

The clearest of days will be had across the east and west coasts according to current forecasts.

Wednesday will be another dry and bright day with long clear spells and plenty of afternoon sunshine.

There will be the odd shower or two along the Atlantic coastal counties where it will be a little cloudier too - and temperatures will be between 7 and 10 degrees with light winds.

The brighter weather will be widespread, with highest temperatures in the west.

Thursday will start off with some mist or fog which will be slow to clear in the morning.

It will become a little cloudier in the afternoon as winds become more southerly, and there will be an isolated shower or two for coastal areas with highs of around 6 to 9 degrees.

Once again the nicest conditions will be seen along the east coast, while highest temperatures will be felt in the west and south.

Friday is yet another more settled day than we’ve seen in recent weeks, with some scattered clouds and a few showers and highs of around 6 to 9 degrees once again with light winds.

As for next week, "There is some uncertainty further out but current indications suggest that high pressure will gradually decline with spells of rain moving in from midweek.

“High pressure will continue to dominate near Ireland however the signal is weaker over the country,” according to the Irish forecaster.

“This means that conditions will be somewhat less settled with more rainfall expected compared to Week 1, particularly in the north of the country.

“Conditions will likely continue to trend drier than normal for most areas, however, especially in the southwest.

“Temperatures will be near average or slightly above. There are no signs of any potentially hazardous weather.”