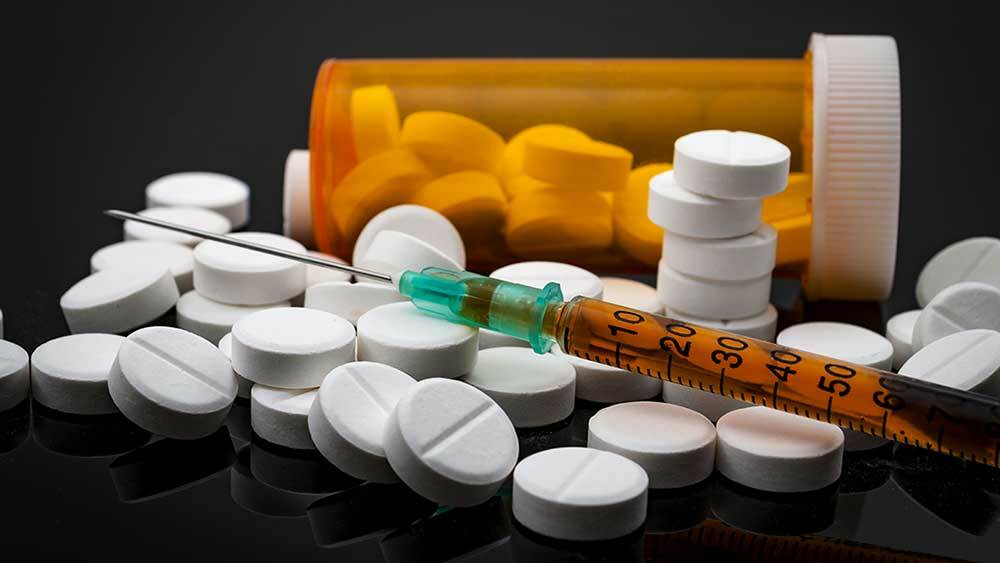 Merus stock briefly broke out to a nine-month high Thursday after the biotech's experimental drug shrank tumors in every head-and-neck cancer patient in an early-stage test.

Notably, one patient showed a complete response after the study's data cutoff date. This means the patient showed no detectable signs of cancer. Three other patients showed partial responses.

"We caveat that the data remain early, and responses were not centrally reviewed, however, Merus noted that all patients showed a reduction in tumor size which supports the promise of real (effectiveness)," RBC Capital Markets analyst Brian Abrahams said in a report to clients.

The Merus drug, now known as MCLA-158, has a dual function. It targets a protein called EGFR and a receptor called LGR5. The former is a common cancer marker, while the latter is a cancer stem cell antigen, RBC's Abrahams said.

Overall, Merus enrolled 10 patients in its Phase 1 study. But the company has enrolled 29 patients across studies of various tumor types. In that bigger group, 72% experienced side effects. Most of those were related to the infusion. Just 7% experienced more severe side effects, a bullish note for Merus stock.

The early-stage data from Merus' study "suggests to us that MCLA-158 has the potential to double the response rate," Abrahams said. He has a sector perform rating and 21 price target on Merus stock.

Merus also unveiled preclinical data from its drug, known as zeno. Most investors in Merus stock are interested in this drug, Abrahams said.

"We look for further updates this year on MCLA-158 and additional updates in 2022 across MCLA-158 and zeno to help de-risk the early-stage nature of their pipeline, but believe shares continue to fairly balance the reward/risk," he said.

On the news, Merus stock broke out of a cup-with-handle base, briefly topping a buy point at 27.90, according to MarketSmith.com. But shares closed below that point.