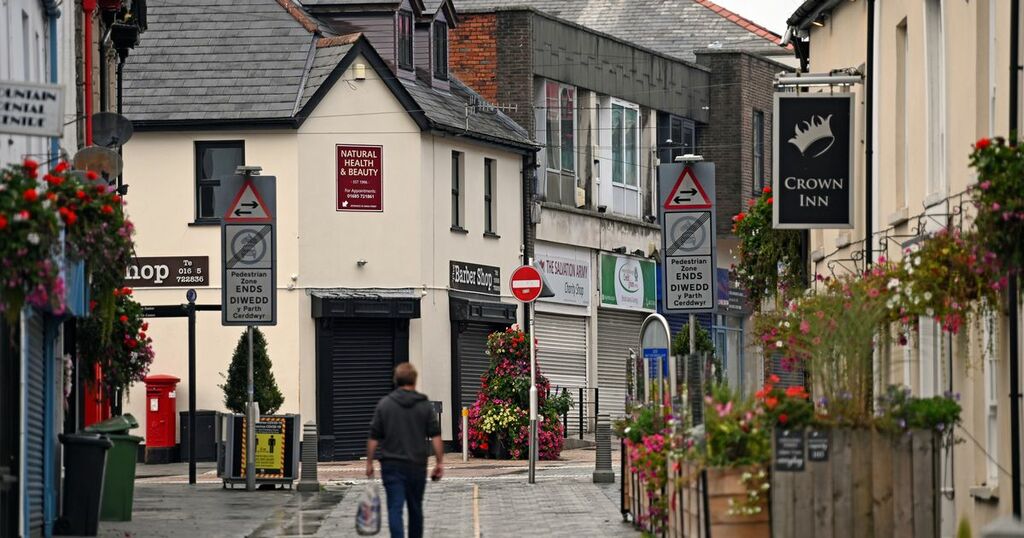 Merthyr Tydfil will not apply to become a city after a huge majority voted against applying for the bid.

On Tuesday evening, October 12, councillors gathered for a special meeting to discuss applying for city status as part of The Queen’s Platinum Jubilee celebrations.

Read more: You can more of our stories from Merthyr here.

But overwhelmingly councillors in Merthyr voted 21-10 against pressing ahead with the bid.

During the meeting members were told in a chief officers’ report that a three-week public survey run by the council on social media resulted in a combined overall 42.56% (758 votes) of participants in favour and 57.44% (1,023 votes) against the idea.

Cabinet member for regeneration, transformation and commercialisation councillor Geraint Thomas said he was "very disappointed" with the decision.

He said: “We’ve considered all the feedback and it’s important to note evidence that there was a large audience which was undecided or not engaged. The Facebook data, for example, highlighted that 874 people viewed the content, but only 181 proceeded to vote.”

“However, members have been listening to residents’ feedback and feel that now is not the appropriate time. We’re aware we have challenges to address, but we still have aspirations to apply again in future.”

To get the latest Merthyr Tydfil news straight to your inbox click here.